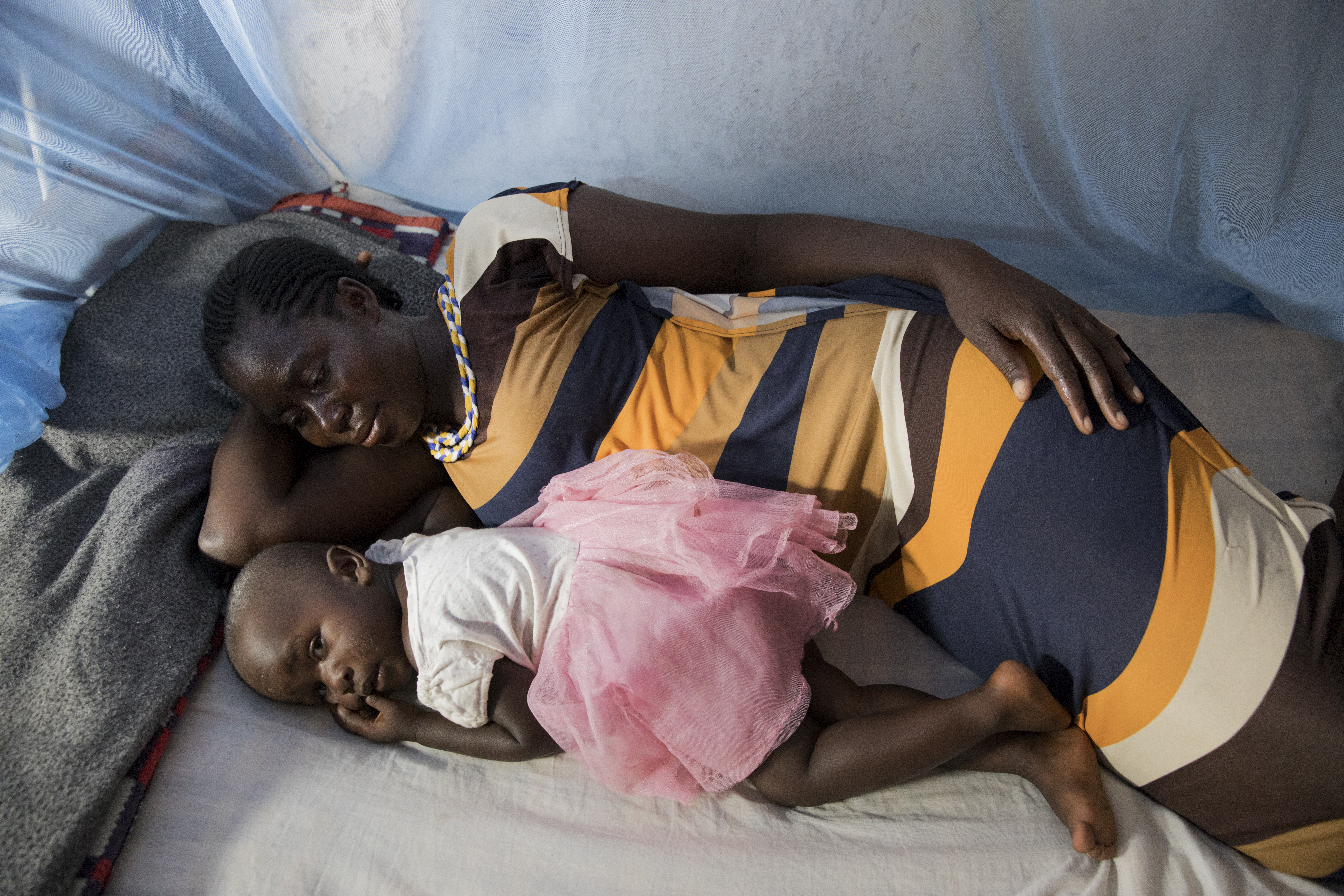 Approximately three-quarters of Kenya’s population is at risk of contracting malaria. In 2017, the U.S. President’s Malaria Initiative (PMI) conducted a successful indoor residual spraying (IRS) campaign in Kenya’s Lake Victoria Region, protecting more than 900,000 people from malaria. The lake region accounts for the country’s highest malaria burden. Based on the success of the 2017 campaign, the PMI Africa Indoor Residual Spraying (AIRS) Project was eager to carry out the 2018 IRS campaign, which aimed to more than double the number of structures sprayed from approximately 212,000 in 2017 to more than 488,000 in 2018.

However, when Kenya’s Supreme Court annulled the country’s presidential election in August 2017, political unrest and violence broke out throughout the country, particularly in the lake region. The lake region is the homeland of Kenya’s opposition leader, center of Kenya’s opposition political party, and traditional home of the Luo minority ethnic community. Roads were frequently impassable because of barricades, tear gas and roadside checkpoints; and businesses and government offices were closed for weeks with key local partners and stakeholders unavailable.

Headquartered in the lakeside city of Kisumu, the project was faced with the challenge of continuing its activities, including IRS, entomological monitoring and health facility surveillance, while ensuring the safety of its project staff. Project staff are from diverse ethnic backgrounds and would need to risk their personal safety to access spray areas, continue pre-IRS planning activities, or collect entomological data to inform vector control.

These challenges could have easily provided reason to cancel the 2018 IRS campaign and delay IRS expansion for future years, however, the PMI AIRS Project and its staff refused to accept the delay, determined to protect people this year. Among the 2.2 million people targeted to receive IRS in 2018, roughly 15% are children under age five and 2% are pregnant women: populations of people with the highest malaria mortality rates and living with the greatest risk of the malaria disease burden.

To successfully increase IRS coverage, the project built 40 new operational sites across the region, purchased 113,990 bottles of insecticide plus other IRS commodities, and recruited and trained an additional 3,888 people to deliver IRS. These sites were in addition to the 28 operational sites and 3,067 people who were trained and worked in 2017. During the prolonged political unrest, expansion of coverage was particularly challenging.

On March 24, 2018, the project accomplished its goals in just six weeks, protecting more than 2.2 million people from malaria in the region burdened with the highest incidences of the illness.