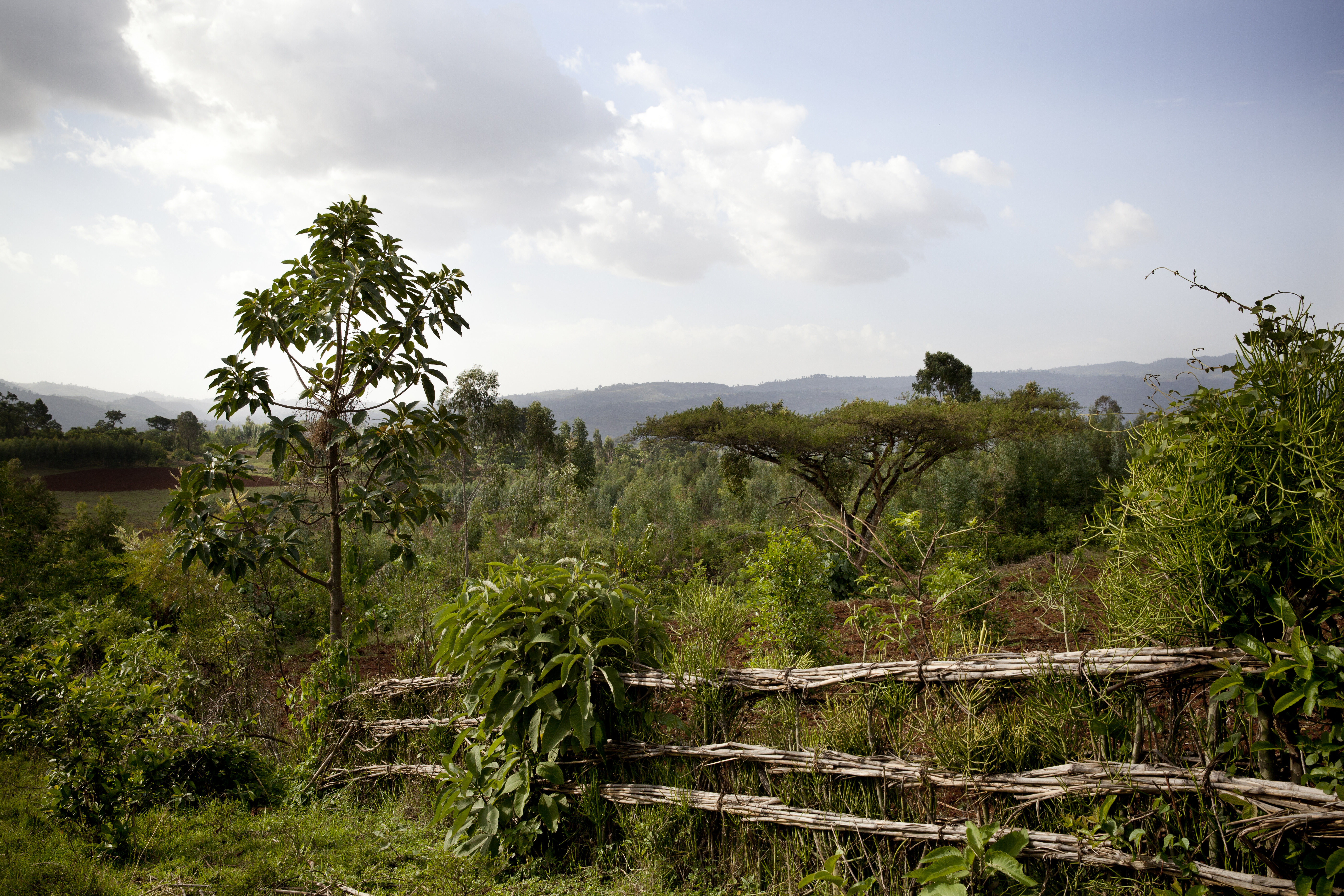 Lídia Cipriano is no stranger to sacrifice, a single mother of two children, she knows well that sometimes sacrifices are made for the health and benefit of family and community. Cipriano lives in Lualua, a village in Mopeia District in Mozambique’s Zambezia province where she offered a piece of her land to the local government to help fight against malaria in her community. In collaboration with the U.S. President’s Malaria Initiative (PMI) VectorLink Project, the Serviços Distritais de Saúde Mulher e Acção Social (SDSMAS) Mopeia used the donated land to establish an operation site to help the project implement indoor residual spray (IRS) activities in the district.

Malaria is considered the most important public health threat in Mozambique, where it accounts for nearly one-third of all deaths and 42 percent of deaths in children under five years old. PMI VectorLink equips countries to plan and implement safe, cost-effective and sustainable IRS programs and other proven life-saving malaria vector control interventions with the overall goal of reducing the burden of malaria. To safely and efficiently implement IRS, an operations site must be selected that is strategically located for accessibility and logistics is essential.

Lualua Village is about 45 km away from the nearest operation site in Posto Campo. Last year, the IRS team faced enormous transportation and logistical challenges to spray Lualua Village and its surrounding communities. In Mozambique, all IRS operations sites are situated on local government land and close to a health facility. In Lualua, however, the local government did not have any land to accommodate an operations site. In their search, the Mopeia District Health Directorate and PMI VectorLink approached Cipriano about a piece of her land.

“When the project explained to me the purpose for which they needed the piece of land, I did not think twice, I accepted. They came to me because God appointed me to contribute to saving lives from malaria.  I think this is part of my mission here on earth.”

Lídia’s sacrifice means sharing a portion of her land with the project resulting in disruption of her day to day life during the spray campaign. Despite this, Lídia felt that protecting her community from malaria was more important.

The newly established operations site will allow the project to hire local talent and recruit 31 new staff members from Lualua village, unlike in previous years where seasonal workers had to be recruited from the neighboring Posto Campo village. The operations site will be used to implement IRS activities in about 40 communities targeting about 7,600 structures and protecting an estimated total population of 33,800 against malaria.