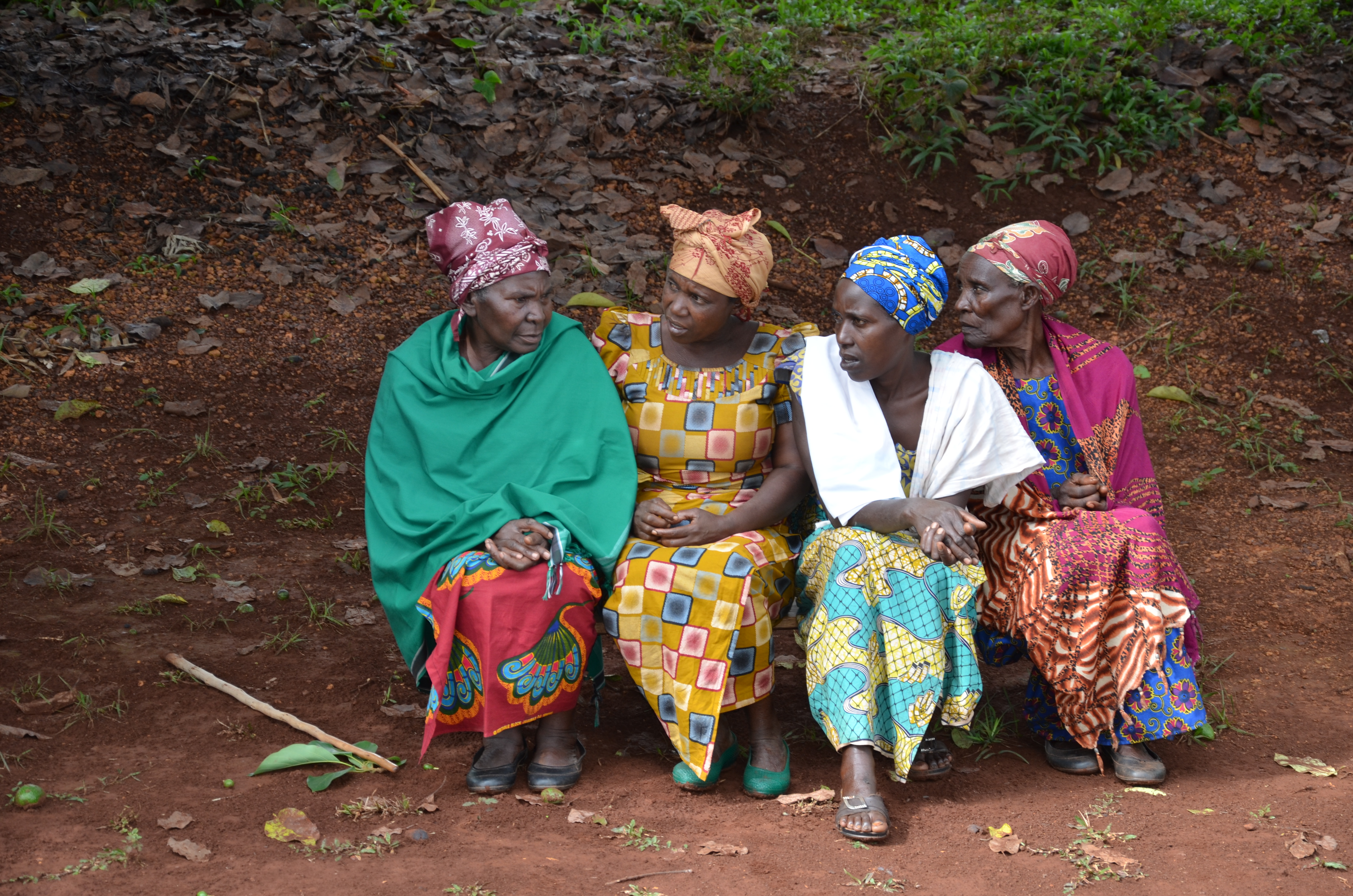 Indoor Residual Spraying Doesn’t Just Save Lives, It Changes Them.

The U.S President’s Malaria Initiative (PMI) VectorLink Project deploys indoor residual spraying (IRS) in Kirehe and Nyagatare District located in Rwanda’s Eastern Province. These districts once carried the highest malaria burden in the country, but have since made remarkable progress in reducing malaria cases and related deaths. During the September-October 2018 spray campaign, The PMI VectorLink Project worked closely with Rwanda’s district health officials in a campaign effort that protected over 840,000 people from malaria, thus improving the quality of life of many families and communities. We recently spoke to some of the beneficiaries to hear their stories. Here’s what they have to say about the impact IRS has had on their lives. Photos by Cheyenne Cook/Abt Associates. 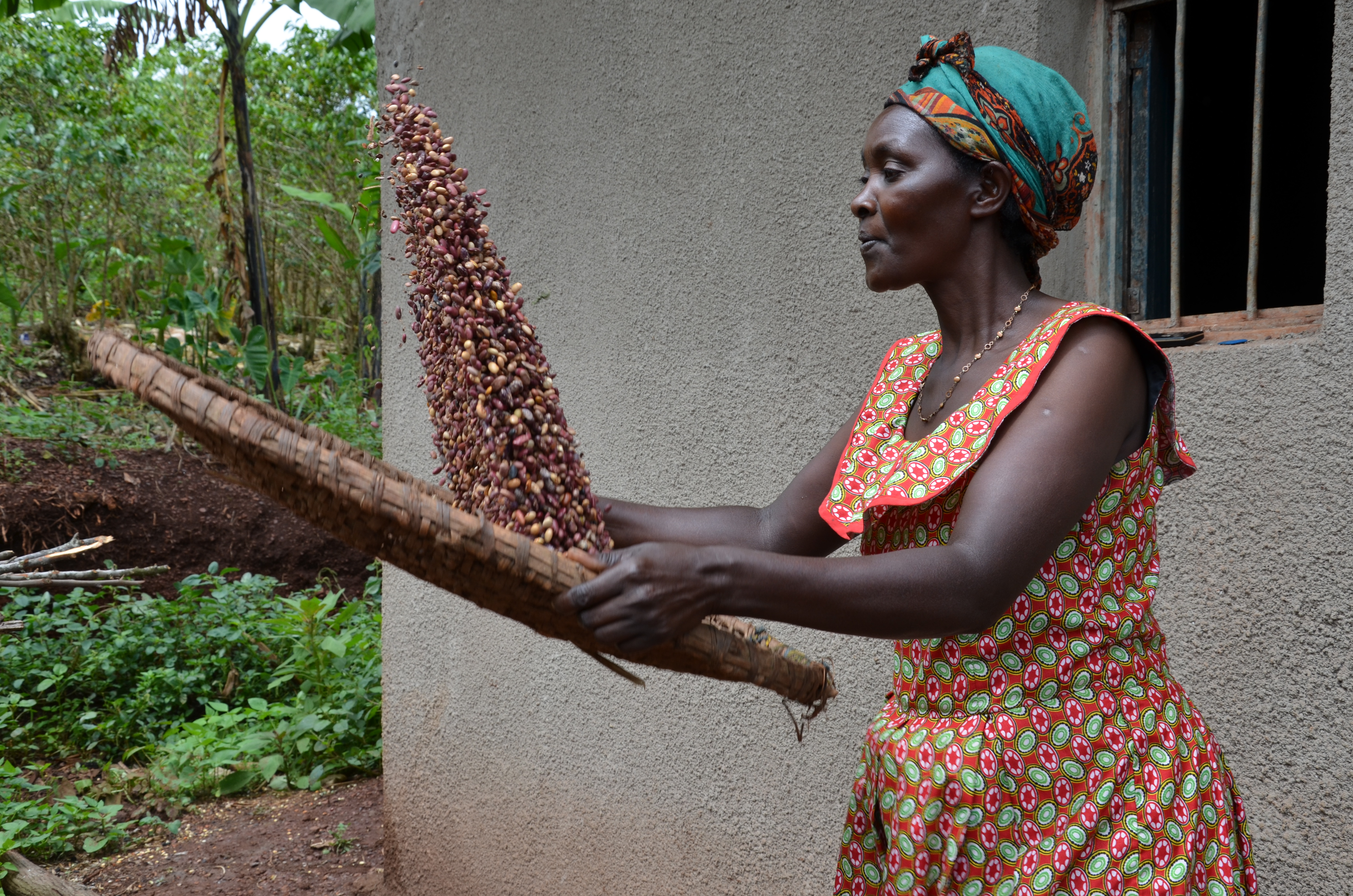 This is Blandina Mukabanya, lovingly referred to as Mama. She has lived in Rwanda’s Kirehe District in the same house where her first son was born over 30 years ago. Blandina vividly remembers how malaria devastated her community with illness and death. Now, she’s happy to say that she can’t remember the last time she or a loved one suffered from malaria since IRS was introduced in 2015. 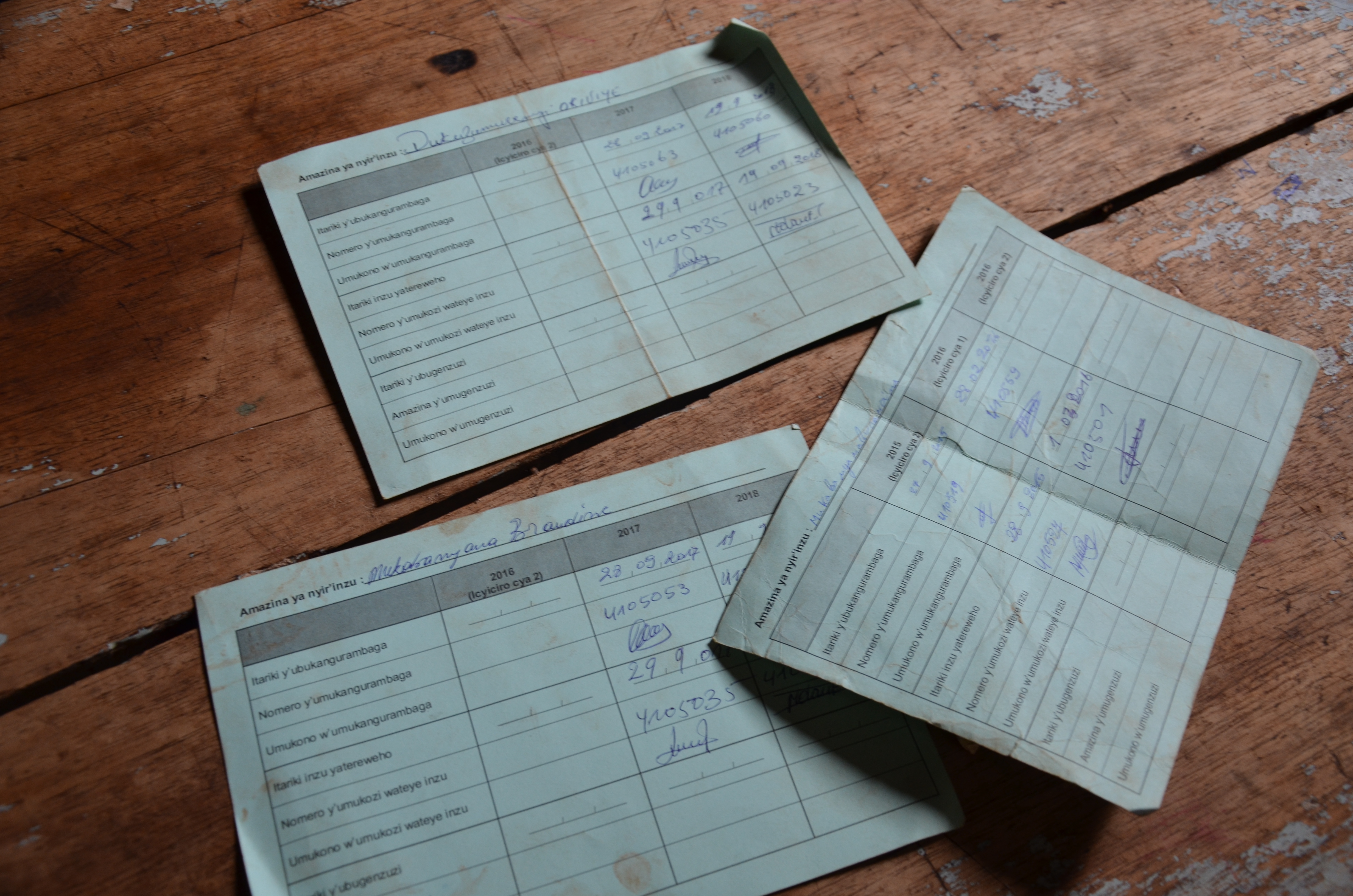 “After people have their homes sprayed and notice that there are no more mosquitoes,” Blandina says, “they come running after spray operators, greeting them and asking them to please spray their houses again next time.” IRS cards like the ones pictured here are provided to each household to keep track of when the home is sprayed. Blanida proudly displays the IRS cards she’s kept since 2015 when she first received IRS in her home.

The importance and benefits of IRS are often communicated by word of mouth in many villages where we work. Beneficiaries often share testimonies with their neighbors about how IRS reduced the number of malaria cases in their homes. The PMI VectorLink Project also works closely with village leaders to establish a comprehensive understanding and acceptance of  IRS so that the community is properly informed and ready on the day of spray. 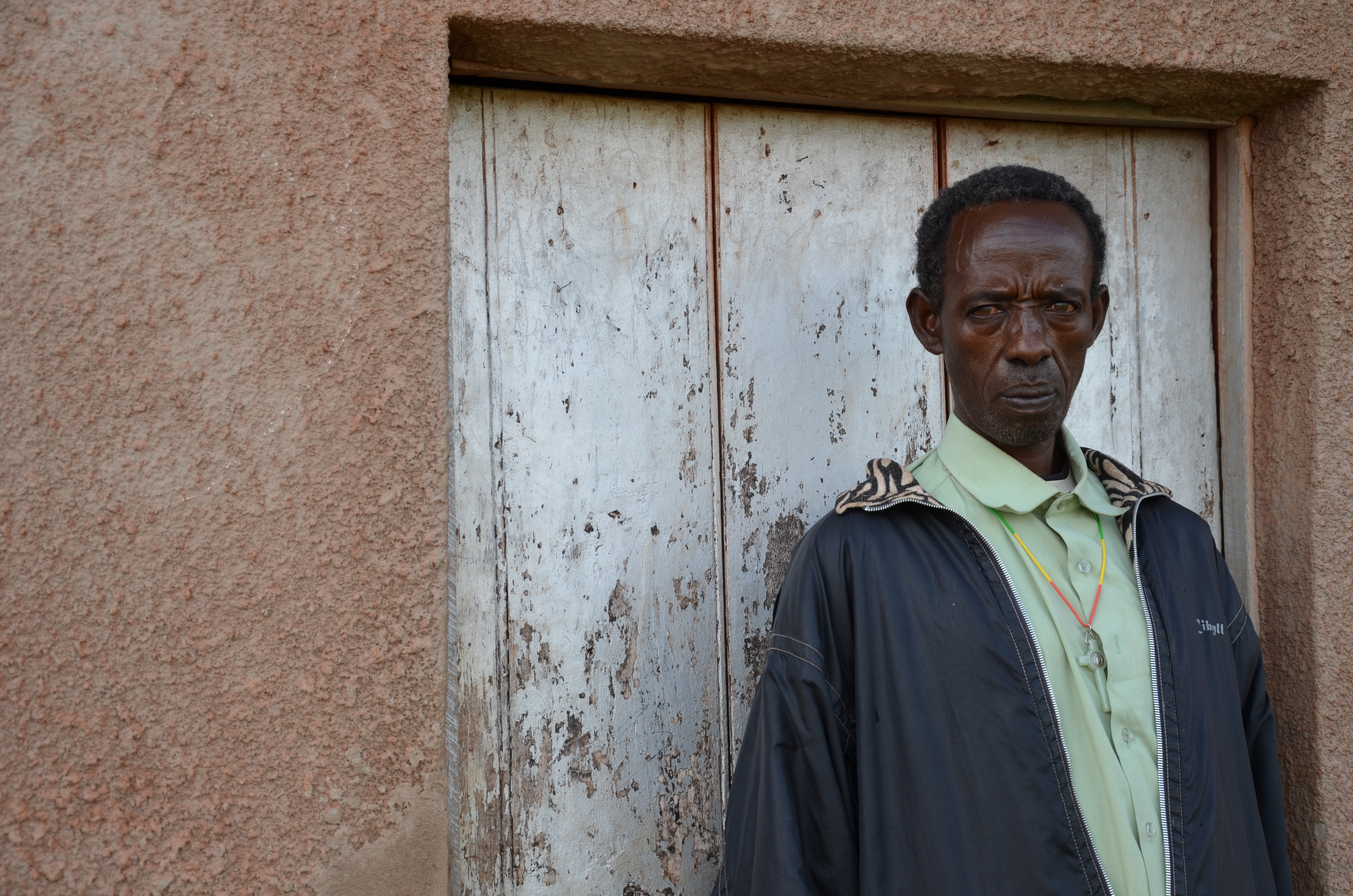 Edward Salambo, a farmer from Kirehe, hasn’t experienced a case of malaria in the last five years, thanks to IRS. He used to spend the majority of his earnings on malaria medication and treatment. Now, Edward is able to save that money and invest it in grain for his farm. In addition to loss of life, malaria places an economic burden on the people it effects — mostly poor, rural households that don’t have immediate access to prevention and treatment services. Interventions like IRS keep people healthy and communities thriving. 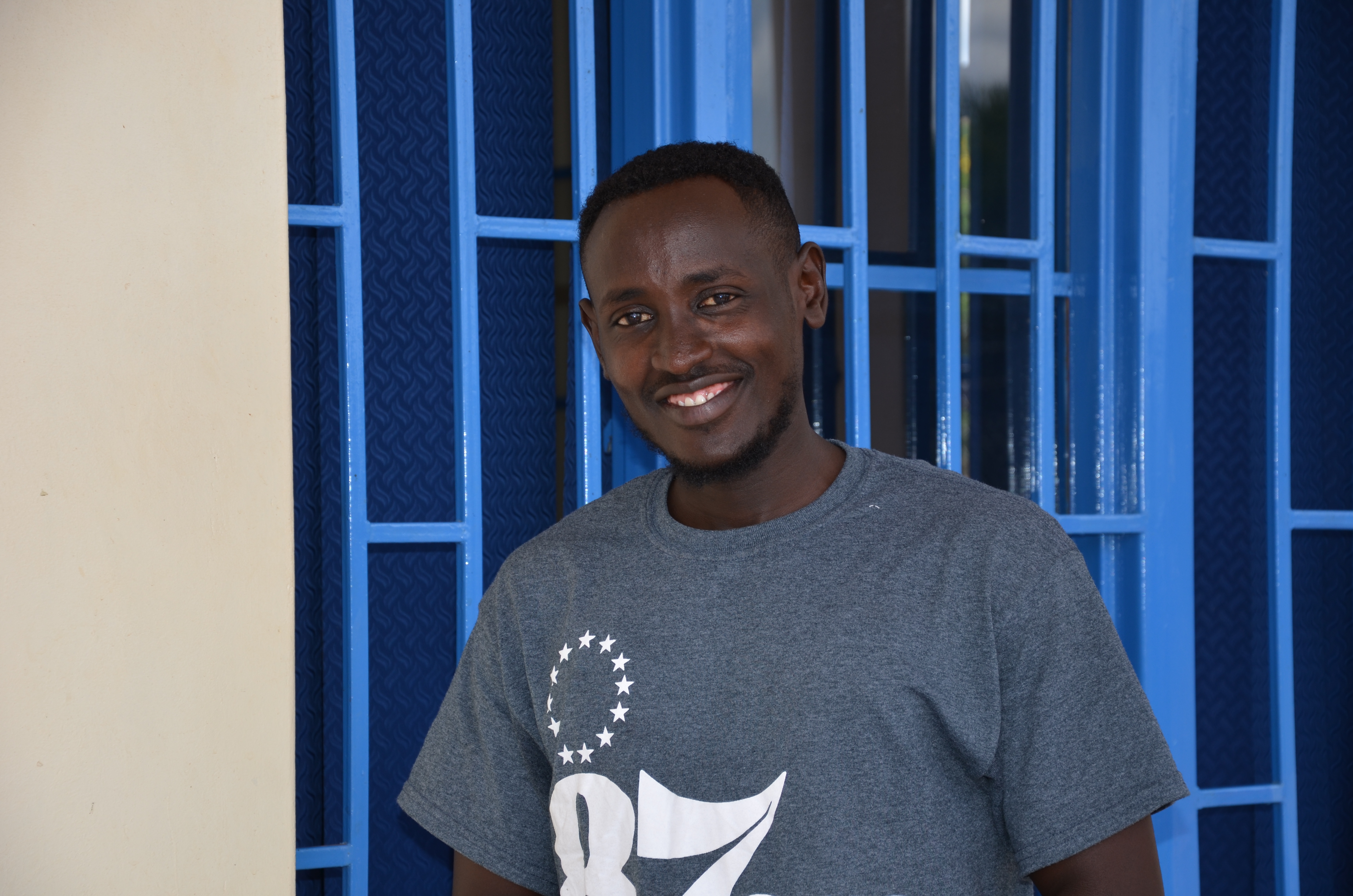 This is Cedric Niyonkuru. He is a 25-year-old refugee who fled his home in Burundi during his second year at university. He is now living at Mahama Refugee Camp, often referred to as the “13th sector” of Kirehe District. Cedric has seen firsthand how destructive malaria can be to a community. “Before IRS, it was rare to pass 5 houses without coming across someone who was suffering from malaria. Everyone in the family would get sick – so much so, that no one would be able to care for one another,” he said. “It was terrible. Because of this, other health complications came up. Every day people were dying.” 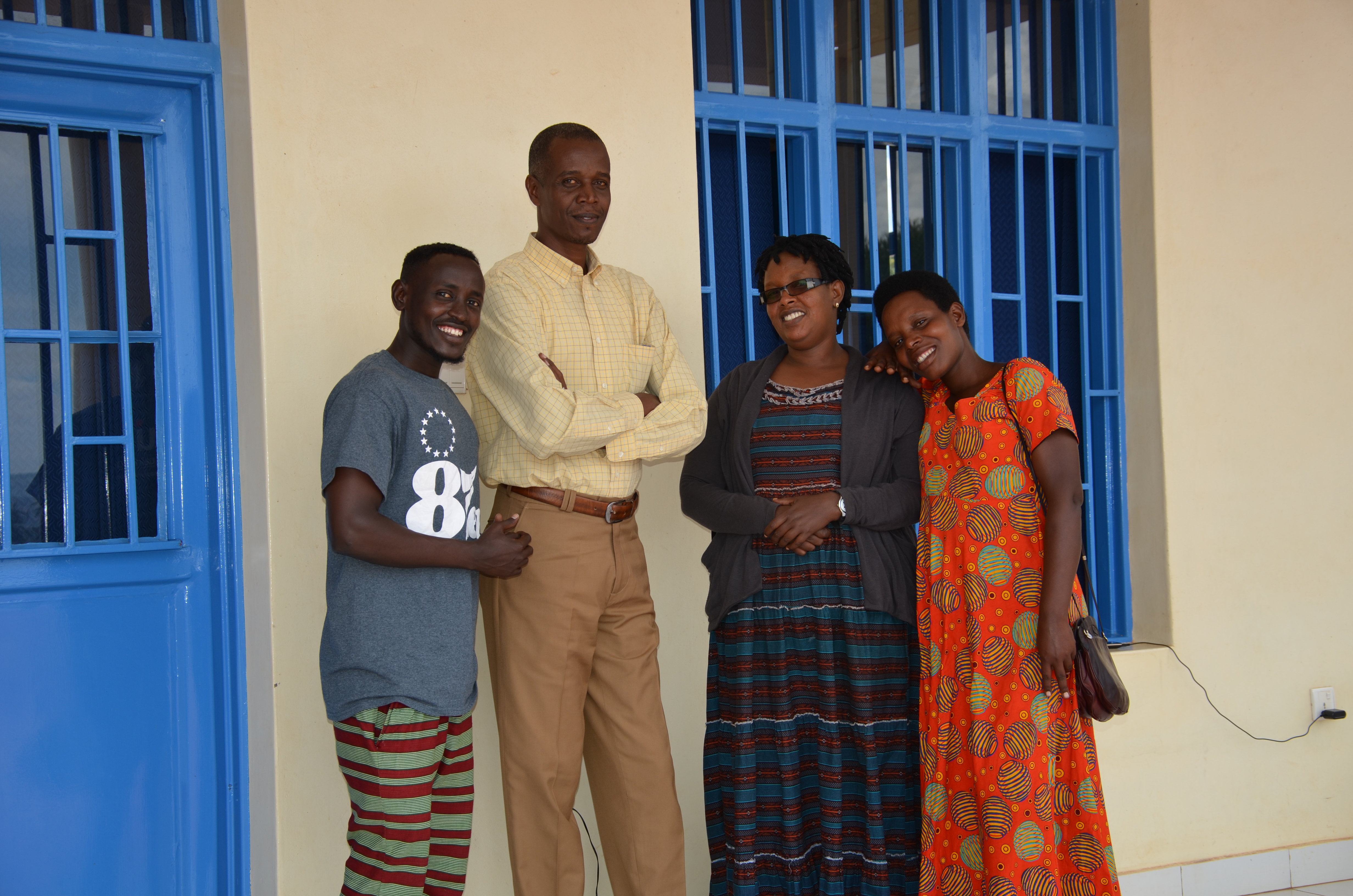 The PMI VectorLink Project has deployed indoor residual spraying in Mahama Refugee Camp since 2017, thus drastically reducing the prevalence of malaria in the camp by nearly 90%.  The camp, located in Kirehe District in Eastern Province, Rwanda, was once responsible for over 50% of the malaria cases reported in the district. Pictured above (from left to right) is Cedric Niyonkuru, a member of the camp’s youth committee; Jean-Claude Nzeyimana, apostle and owner of the camp’s church; Chantal Bibonimana, director of health and social affairs; and Clementine Mukabano, vice president of Mahama Refugee Camp. 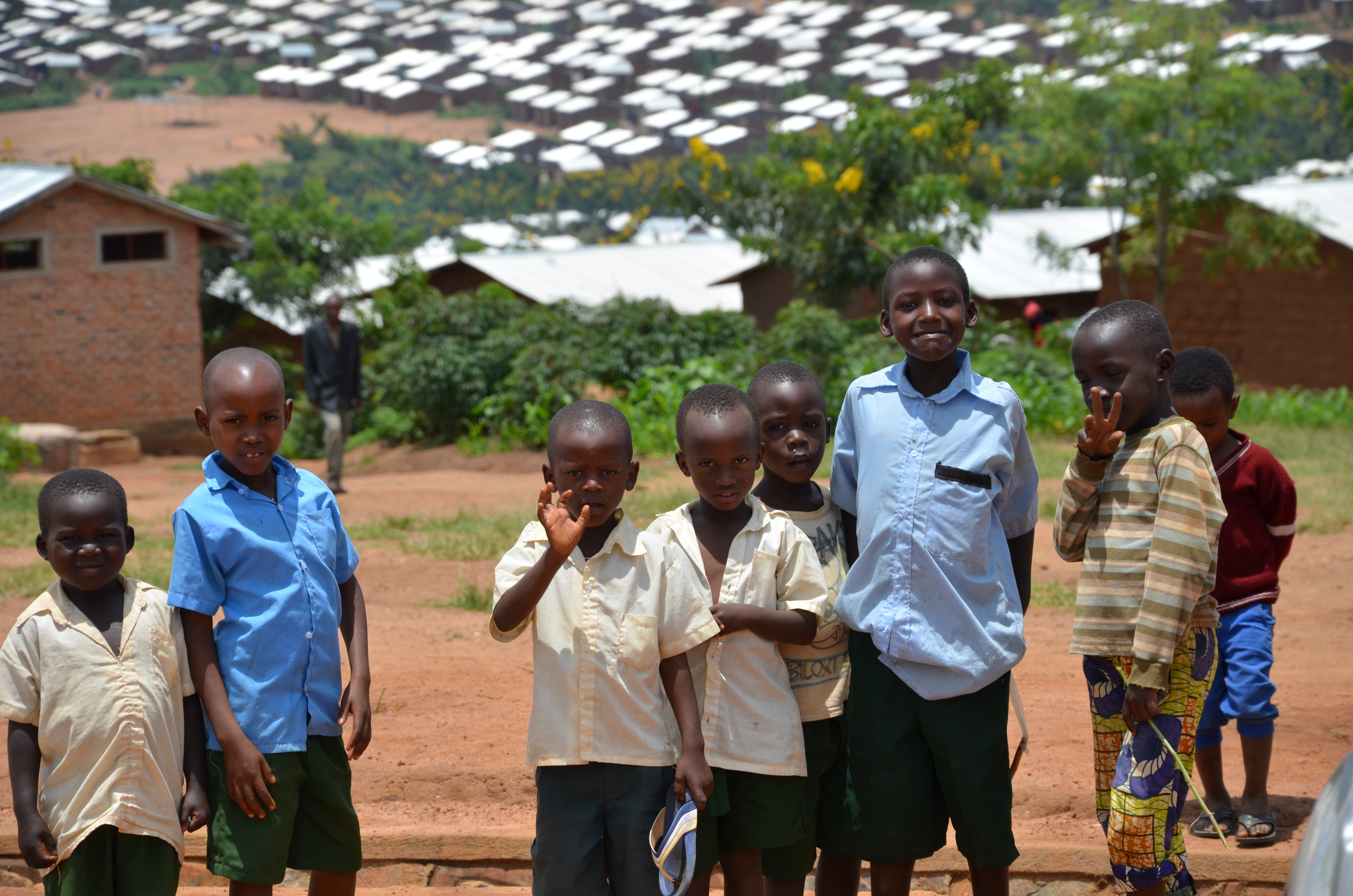 In addition to the 53,325 people protected from malaria at Mahama Refugee Camp, the PMI VectorLink Project protected 9,810 children under five and 1,328 pregnant women. Children under five and expecting mothers are particularly vulnerable to illness and death caused by malaria. PMI VectorLink makes it a priority to protect them and their loved ones from malaria so that the entire family can live a happy and healthy life.