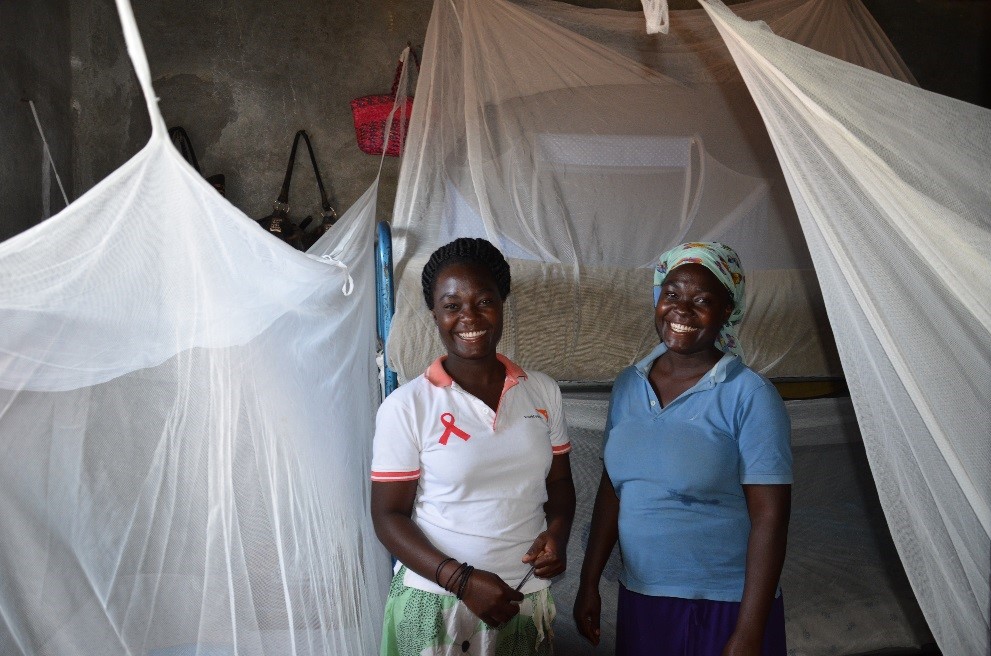 Insecticide-treated nets (ITNs) are an essential tool in the global effort to eradicate malaria. ITNs provide the double benefit of providing a physical barrier protecting individuals while they sleep and repelling and killing mosquitoes. The use of ITNs has been incredibly successful—in Africa, estimates suggest that 68 percent of all averted malaria cases since 2001 are due to the use of ITNs.[1]

New Nets: An Opportunity and Challenge

Pyrethroids are no longer the only class of insecticide that can be used to treat ITNs. In response to growing pyrethroid resistance, Nigeria has introduced three new types of ITNs. The first type uses a chemical called piperonyl butoxide (PBO nets) which can restore susceptibility and when treated in combination with a pyrethroid insecticide, can be lethal to pyrethroid-resistant mosquitoes. The two additional ITNs are called dual-active ingredient (dual-AI) nets which combine two or more insecticides with different modes of action in one ITN. While both ITNs contain a pyrethroid, one also contains chlorfenapyr (marketed under the brand name Interceptor G2 or IG2) the other contains pyriproxyfen (marketed under the brand name Royal Guard). In Nigeria, chlorfenapyr and pyriproxyfen remain effective against mosquitoes in many states. These new types of ITNs are more expensive than standard pyrethroid nets, necessitating difficult decisions on where to deploy them.

For governments with limited budgets and complex health system needs, deciding to invest in new technology can be challenging. Decision-makers rely on data to guide these decisions. The experience of other countries in moving to new types of ITNs provides insights into the effectiveness of this intervention. But governments also want assurances that new types of ITNs will be effective against local vector populations and ultimately contribute to national malaria control and elimination efforts. Analysis of data generated from communities in Nigeria helps the country’s national decision-makers build confidence in investing in these new types of ITNs.

With support from the PMI VectorLink project, Nigeria’s NMEP is monitoring the deployment of PBO ITNs in Ebonyi State. Monitoring activities include tracking the number and location of ITNs distributed and collecting enhanced entomological data to monitor the effect of the new ITNs on local mosquito populations. When paired with data on malaria incidence and evidence of pyrethroid resistance, decision-makers can see how the PBO ITN distribution contributes to malaria reduction efforts. PMI VectorLink compiled the various data sources and developed a series of interactive dashboards to make these insights accessible (Figure 1, Figure 2, Figure 3). 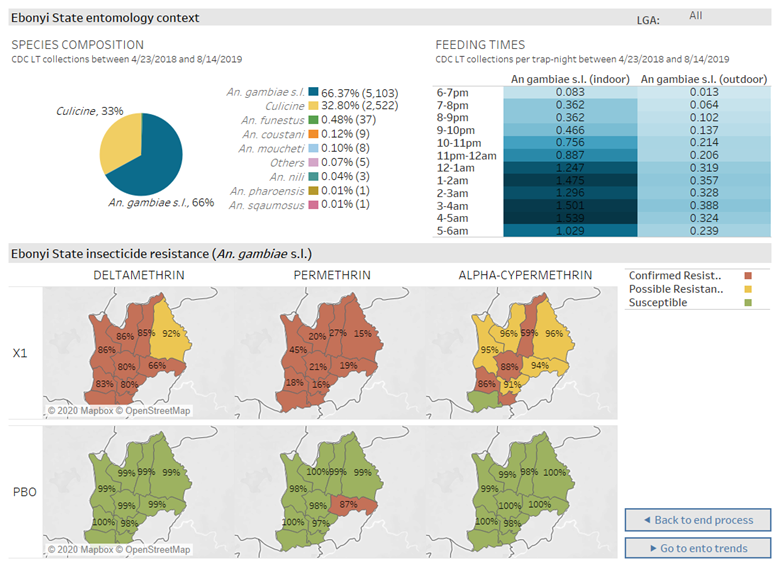 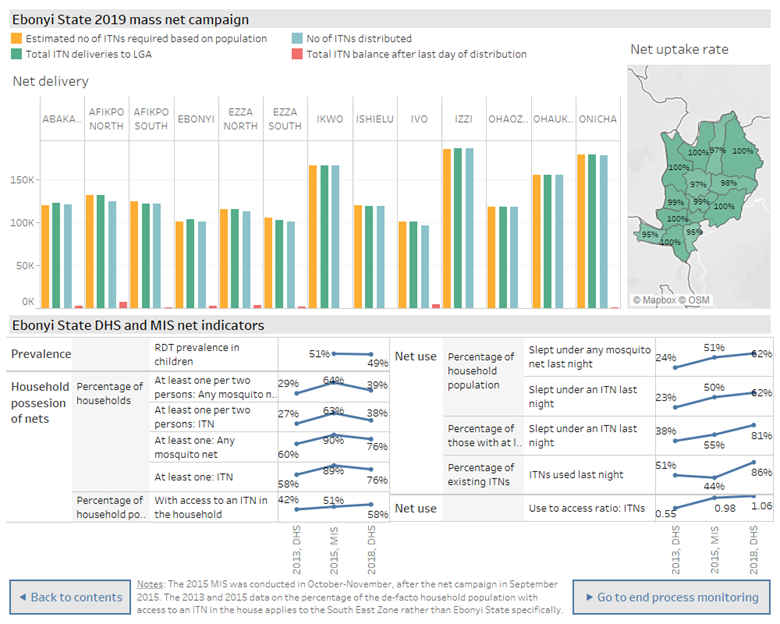 Figure 2: Dashboards with details on the mass ITN campaign provide data in an accessible format to decision-makers in Nigeria. 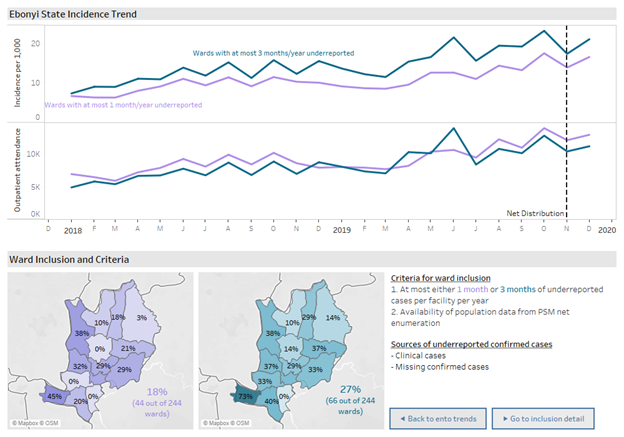 Figure 3: A dashboard showing the malaria case incidence in Ebonyi State to be updated annually to more easily assess changes in cases after the 2019 PBO net distribution.

Decision-makers can now view maps and other visualizations that overlay ITN distribution data, entomology data, and malaria case incidence. The NMEP is planning to use these dashboards during annual review meetings to guide vector control decision making. While data will be updated regularly, PMI VectorLink will also conduct a full assessment covering the lifetime of the ITNs in 2022. Both regularly available data and the long-term impact assessment will help inform ITN deployment in Nigeria—and increase the impact of vector control interventions in the future.