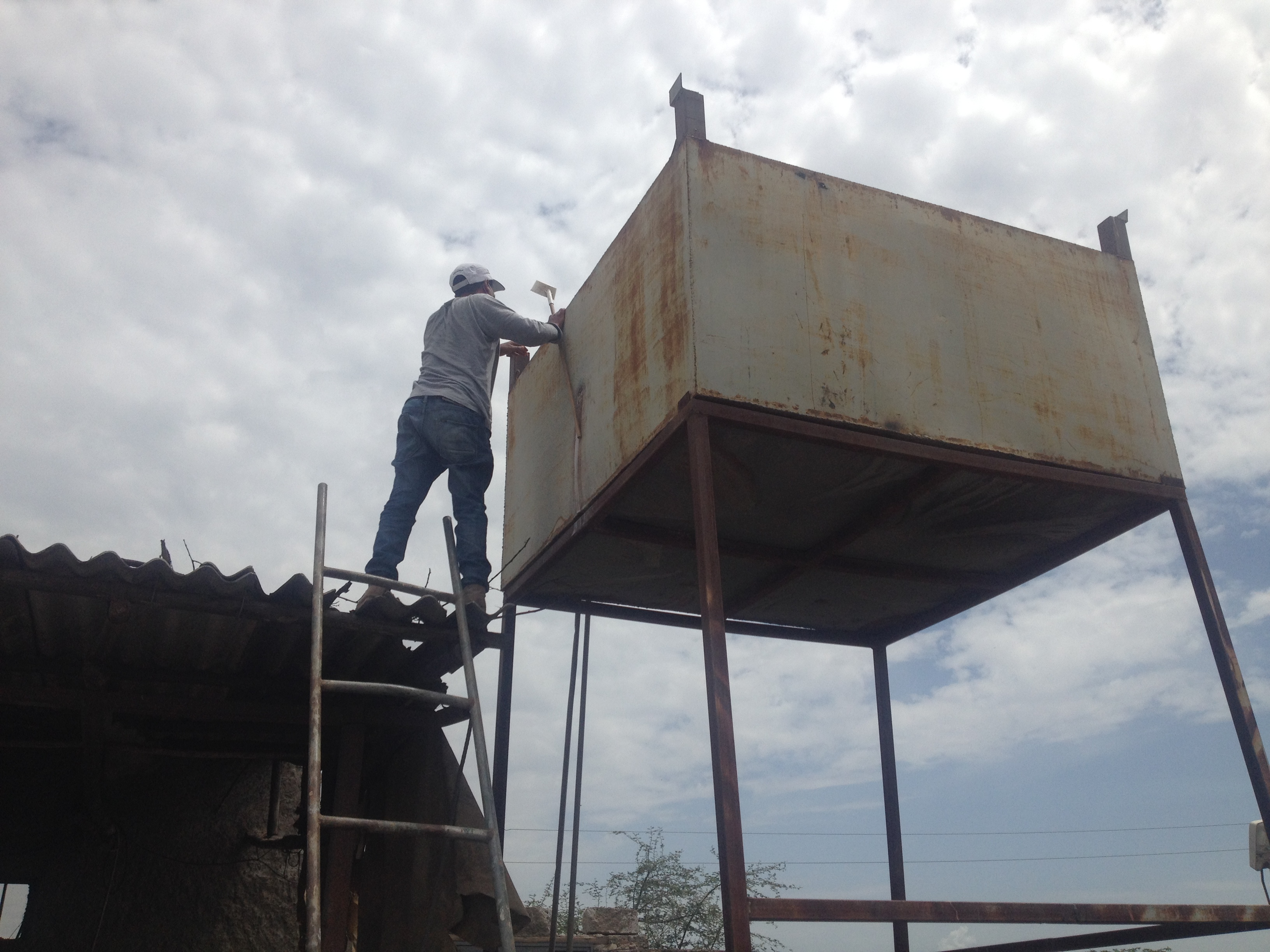 PMI VectorLink published its findings on the invasive malaria vector Anopheles stephensi in Ethiopia in Malaria Journal this week.

One of the primary malaria vectors in South Asia, the vector was first reported in Africa in 2012 in Djibouti. Since then, the vector has been found in Ethiopia, Somali, and Sudan, and poses grave concern malaria control.

While more data is needed, the study will help inform Ethiopia’s vector control decisionmakers on how to reduce this vector’s population and its spread of malaria as it unveils more information on this invasive species in Africa. Read more here.