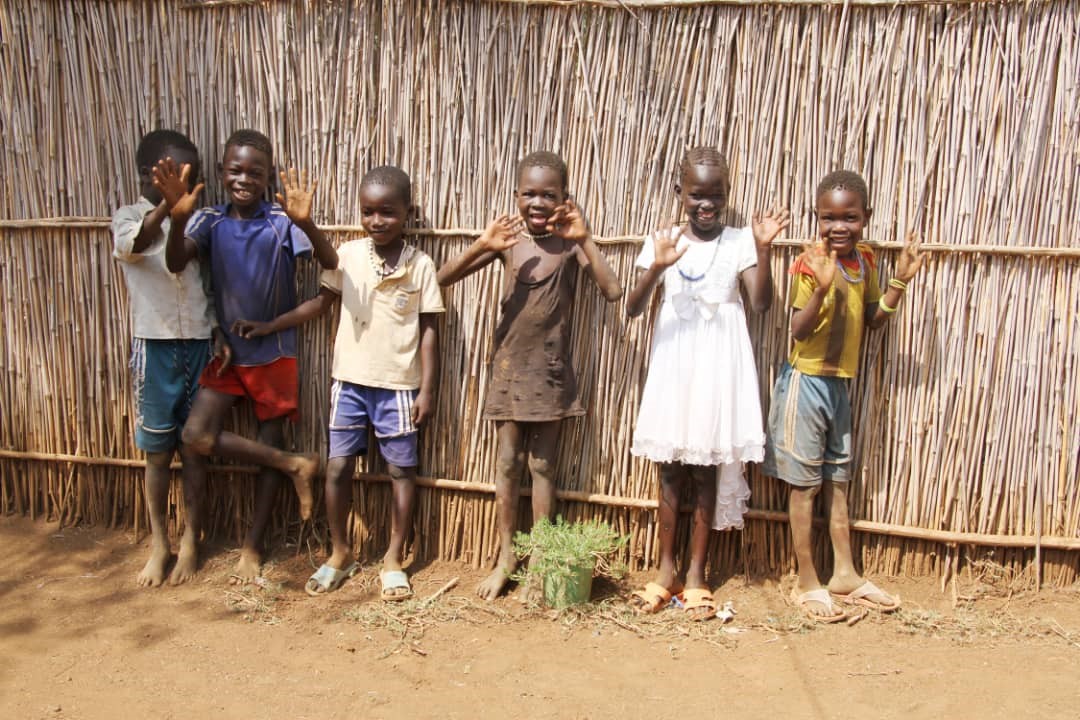 In Ethiopia, malaria is endemic to the country’s western Gambela Region and one of the region’s top three causes of sickness and death. The 2015 Malaria Indicator Survey indicated that malaria prevalence is higher in Gambela (18.4%) than in any other region in Ethiopia (national average of 1.2%). In 2017, Gambela’s health facilities reported 102,053 cases of malaria and 13 malaria deaths. To help reduce the burden of malaria, the U.S. President’s Malaria Initiative (PMI) VectorLink Project conducted indoor residual spraying (IRS) throughout Gambela in 2018. IRS involves spraying insecticide on the indoor walls and ceilings where mosquitoes that carry the malaria parasite tend to rest.

The PMI VectorLink Project worked with the Gambela Regional Health Bureau (RHB) to plan for and spray the homes of all residents in the 14 districts of the region with an estimated population of 315,577. The project successfully sprayed 95,564 structures over the course of 20 days, protecting 301,382 people from malaria, including 13,051 pregnant women and 62,792 children under five. The RHB described the 2018 results of the IRS campaign in Gambela Region as one of the best malaria interventions ever experienced in the region.

Regional Malaria Health Promotion Disease Prevention Officer, Jay Orem, said that the 2018 statistics are a result of good planning, quality training, and effective supervision, which led to high coverage and quality IRS. Although the region conducted spray campaigns in the past, in 2018, Orem said the teams received more systematic supervision and submitted performance data daily.

“PMI VectorLink Project has made a huge difference in planning, training and supervision for IRS. This is what has been missing for many years in Gambela Region to eliminate malaria,” said Orem.