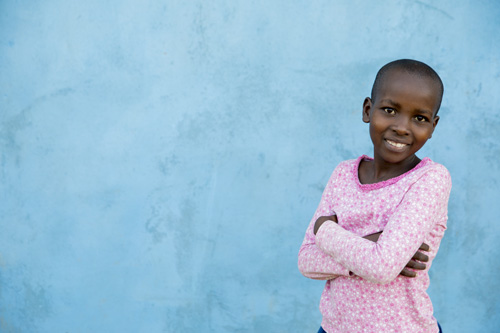 Since 2006, together with its partners, PMI has saved millions of lives–most of them pregnant women and young children–and contributed to substantial gains in education, productivity, and economic development.
Specifically, PMI aims to:

PMI’s Strategy for 2021-2026 describes progress in PMI partner countries, the changing epidemiology of malaria, and new challenges and opportunities that have arisen in recent years. The plan also lays out PMI’s vision, objectives, and core areas of strategic focus for the next five-year period.

PMI currently works in 24 focus countries in sub-Saharan Africa and supports three programs in the Greater Mekong Subregion in Southeast Asia, representing about 90% of the global malaria burden.