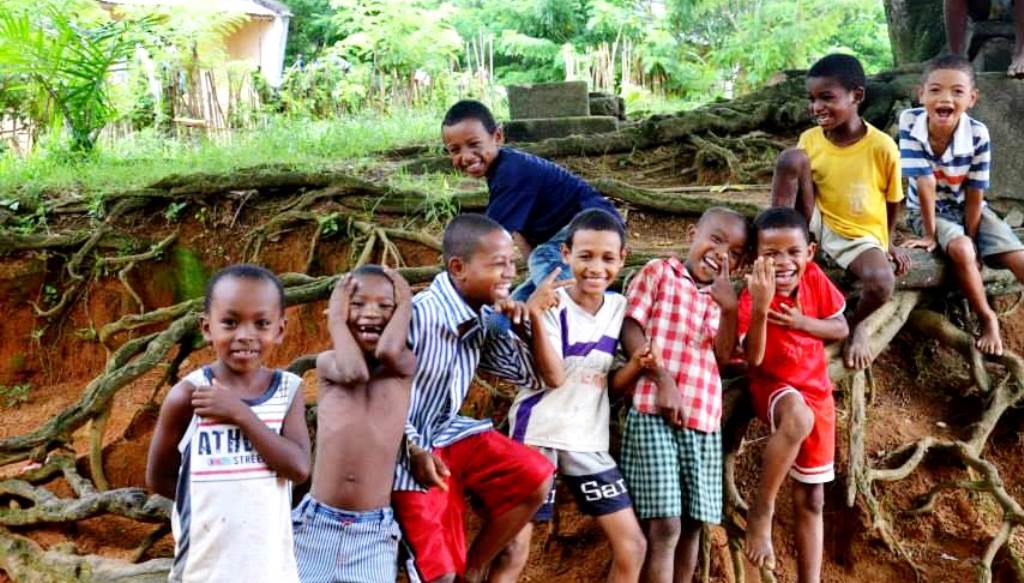 Malaria remains a major health problem in Madagascar, particularly for children and pregnant women. Severe malaria is among the top five causes of reported overall mortality.

The cyclone season, extending from December to April, often results in flooding and increased risk of communicable diseases and malaria, compounded by the loss of ITNs. The new national strategy has organized the country into three geographic zones based on the local epidemiology and level of coverage of malaria interventions: control, consolidation, and pre-elimination zones.

PMI VectorLink aims to spray at least 85 percent of eligible structures found in all communes/districts targeted for spraying. The four main objectives of the project in Madagascar include:

The project will spay in the following areas: