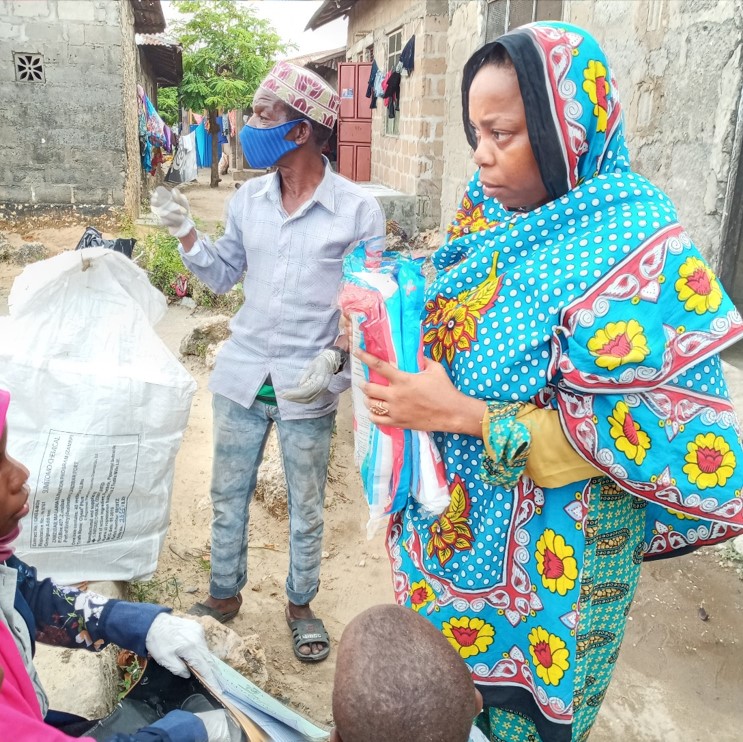 According to the Niger 2017-2023 National Strategic Plan, the vast majority of Niger’s population (94%) resides in the two southernmost (moderate and high transmission) zones, where malaria is most prevalent. The rainy season in Niger lasts three to four months, from June to September, with peak malaria transmission during the second half (August and September) of this period. With the new malaria epidemiological stratification, there are four endemicity strata in Niger (very low transmission, low transmission, moderate transmission, and very high transmission).

Despite the enormous progress Niger has made in recent years in the fight against malaria, the disease remains a real public health problem in the country. The situation is worrying – the 2021 world malaria report of the World Health Organization (WHO) ranks Niger among the eight African countries which together account for about 60% of cases and deaths due to malaria. The WHO recommends universal population coverage with ITNs as a prevention strategy in malaria control programs. Since 2009, with the support of partners, Niger has been carrying out ITN mass distribution campaigns in addition to delivering ITNs through the continuous distribution (CD) channels of routine antenatal care for pregnant women and the Expanded Program on Immunization for children under 1 year of age. Nevertheless, according to the 2019 world malaria report, the ITN coverage rate has increased very little since 2015, which leaves the country far from its universal coverage goal.

From July 2018 to March 2021 (project years 1–3) the PMI VectorLink Niger Project supported entomological monitoring activities including insecticide susceptibility and vector surveillance in a total of 17 sentinel sites (ranging from nine to 15 in any given year) distributed across the country.

In 2019, with support from the PMI VectorLink Project, the national ITN CD guidance was developed and shared with the health district managers and health facility chiefs in order to clarify when ITNs should be distributed. In 2020, more than 8.5 million Olyset ITNs have been distributed through mass campaigns in 44 health districts in moderate and high-transmission districts (759 health facilities and 2,525 distribution sites).

In year five (April 2022 – March 2023), the PMI VectorLink Niger Project is continuing to work with the NMCP and CERMES to conduct entomological monitoring and implement ITN-related activities. The project is providing entomological monitoring technical support to the NMCP, with the primary objective of providing the program with data for vector control decision making. Additionally, the project has subcontracted with CERMES for all laboratory activities for mosquito sample analysis. The field teams are made up of trained entomological technicians from NMCP and CERMES. In the first year that CERMES is responsible for all field activities, to better ensure that all protocols are followed, and collection forms are properly completed, the VectorLink Niger Chief of Party (COP/Entomologist) and the NMCP entomologist will each carry out two formative supervision trips for bionomics and two for resistance monitoring. In addition, a social networking platform has been created for all field staff to ensure real-time data. The entomological monitoring approach was agreed upon with PMI, the NMCP, and CERMES and includes annual insecticide resistance monitoring in 15 sites and monthly vector bionomics surveillance (for up to seven consecutive months) in six sites, as in 2020 and 2021. The project is continuing to provide technical support for CD of ITNs to enhance integrated vector control programming in Niger.

The project’s key objectives for each component are as follows: