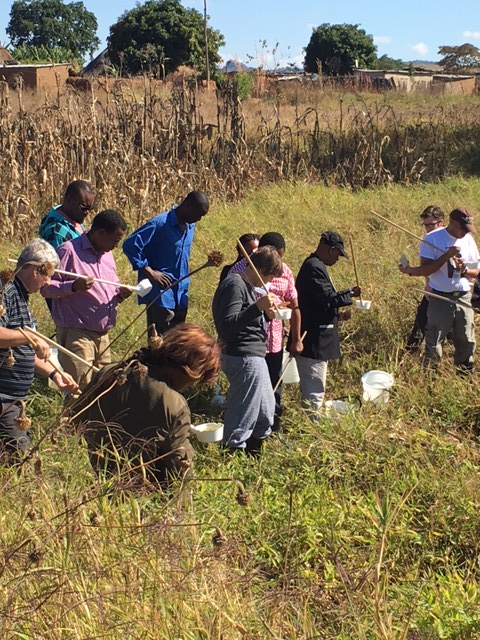 For four years, 2014 through to 2017, PMI sprayed four districts (Chimanimani, Mutare, Mutasa, and Nyanga) in Manicaland Province. In 2018, IRS operations in Manicaland were transitioned to the Government of Zimbabwe (GoZ) to accommodate rotation from pirimiphos-methyl to DDT per the Zimbabwe Insecticide Resistance Management Plan, and the project began implementing IRS in Mudzi and Mutoko Districts in Mashonaland East Province. The project also continued to provide limited technical and material support to the GoZ spray campaigns in four districts in Manicaland Province.

In 2021, VectorLink transitioned to include technical assistance to the NMCP to support IRS in five districts of Mashonaland East Province, on the job training for entomological surveillance in prioritized districts and continued conducting routine entomological surveillance in three sentinel sites and insecticide resistance in four sentinel sites. A total of 446,917 rooms were targeted in five districts in Mashonaland East Province from October 13, 2021, to January 8, 2022. A total of 450,690 rooms were sprayed out of 462,608 rooms found by spray operators in the targeted districts, resulting in a coverage rate of 97.4%. The IRS campaign was implemented during the COVID-19 pandemic. The project worked with the NMCP to strengthen COVID-19 mitigation measures.