The U.S. President’s Malaria Initiative (PMI) delivers vector control interventions and protects millions of people against malaria through its PMI VectorLink Project. An integral part of the project is the collection of robust entomological surveillance data to identify which mosquitoes are vectors of malaria, the relative geographical and temporal distribution and abundance of these mosquitoes, and their feeding and resting habits. This data is crucial to the impact assessment of vector control interventions on mosquito population and behavior. When evaluating Indoor Residual Spraying, PMI VectorLink monitors the quality of the spraying as well as the length of time that insecticides sprayed remain effective, and any fumigant effect. The project also performs a series of tests to determine which insecticides are effective against the target mosquito population. These insecticide resistance data are consolidated for the World Malaria Report and the Vector Insecticide Resistance app in the Malaria Threats Map. 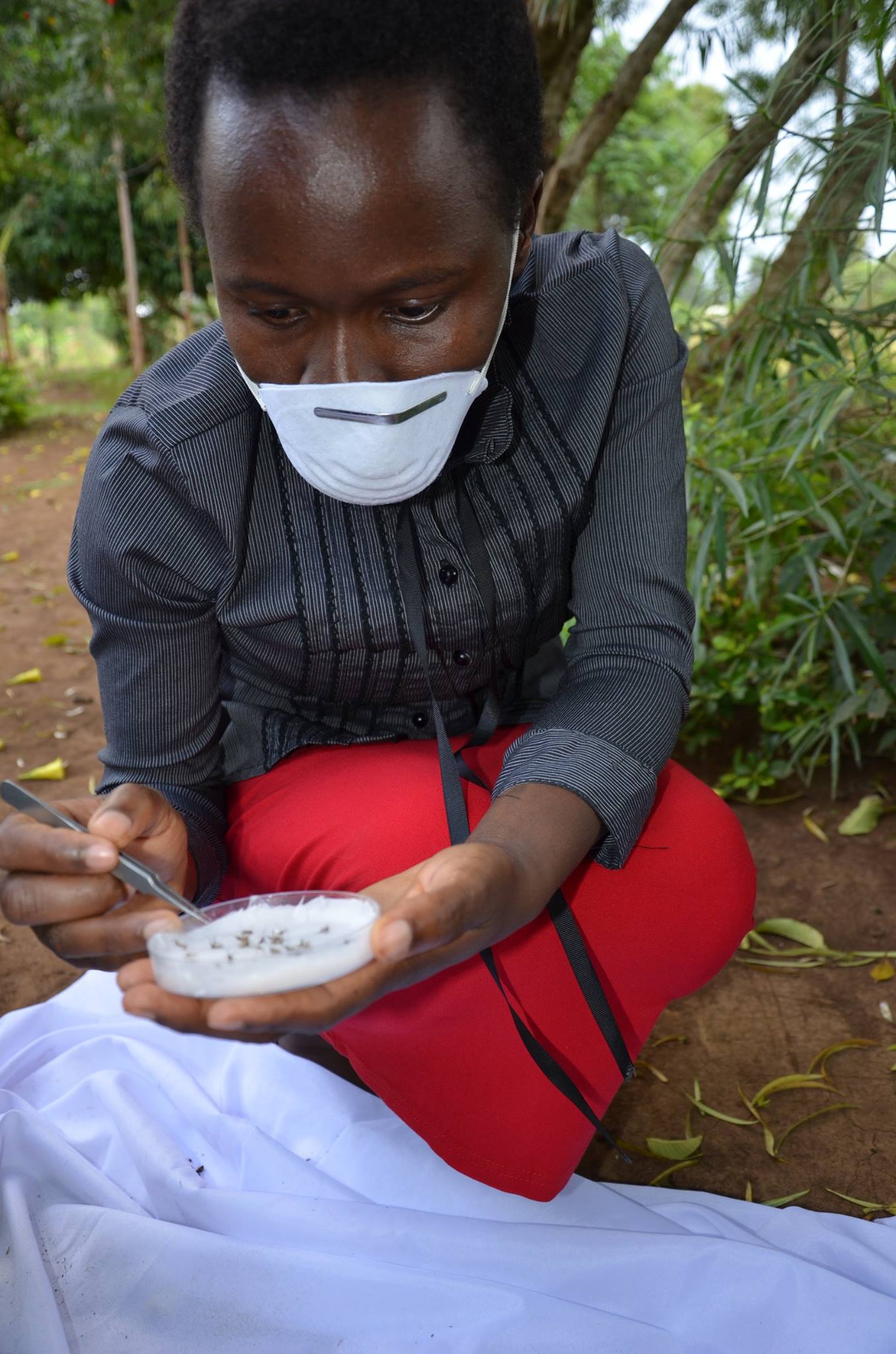 What Data is Collected?

Using World Health Organization (WHO) cone bioassay tests, PMI VectorLink assesses the quality of the spray operation in the first week of spraying, and in each subsequent month the cone bioassays are used to determine how long the insecticide remains effective on the sprayed surfaces.

The project monitors the attrition (the loss of nets from households), physical durability (the number and size of holes in the net), and insecticidal efficacy of insecticide-treated nets within six months of their distribution (baseline) and at yearly intervals for up to three years post-distribution.

Each year, PMI VectorLink uses WHO tube tests and Centers for Disease Control and Prevention bottle bioassays to determine the susceptibility of vectors to insecticides used for vector control. Data collected are analyzed and presented to local government and in-country partners to support the selection of insecticide for the next rounds of IRS. Insecticide resistance and IRS residual efficacy data helps PMI and host country governments to properly identify the most effective insecticide to use and the best time to spray to reduce the burden of malaria.

How Is the Data Collected?

PMI VectorLink developed and distributed standard entomological data collection tools to each of the country offices in which it works. The data collection forms cover all mosquito sampling methods used in the project as well as standard mosquito testing methods. The forms help PMI VectorLink to capture entomological data uniformly across all project countries to ensure that datasets are complete and pertinent for effective planning of vector control interventions and assessing impact of IRS and LLINs on entomological indicators.

The PMI VectorLink Project has developed DHIS2-based entomological programs for important indicators: vector bionomics, insecticide resistance and residual efficacy. This robust, dynamic, and interoperable system, called VectorLink Collect, is the standardized project database that houses all project IRS and entomology data. It uses web-based “cloud” storage capacities to allow for easy real-time sharing of information within the country and with the home office, which can be used for further analysis, evaluation, and feedback. The database also allows for pooled, detailed and comparable analysis of the entomology data from multiple countries and enables PMI to contribute to the global and/or regional entomological data pool.

Trained and well-experienced entomologists in malaria control programs are key to establishing a strong entomological monitoring system. Where possible, VectorLink hires trained entomologists to coordinate and lead entomological monitoring activities in the project countries. In countries lacking trained entomologists, high school graduates interested in entomology are recruited locally. Extensive training is provided on basic entomological surveillance activities, with a focus on practical demonstrations and field exercises. Recruits are supplied with the necessary equipment and deployed to conduct field work under the direct supervision of experienced entomologists before being allowed to work independently. Continuous assessment, technical support, and on-the-job training are provided.

In Angola, Liberia, Mali, Niger, Senegal, and DRC insectaries (infrastructure for rearing and keeping mosquitoes) were lacking. VectorLink took innovative measures to overcome this challenge, converting 40-foot shipping containers (Insectary-in-a-Box) or rehabilitating existing facilities into insectaries capable of supporting all VectorLink entomological activities. These insectaries provide an optimal environment for rearing mosquitoes for use in cone bioassays and susceptibility tests; and provide facilities for identification, dissection, and preservation of mosquitoes for further analysis.