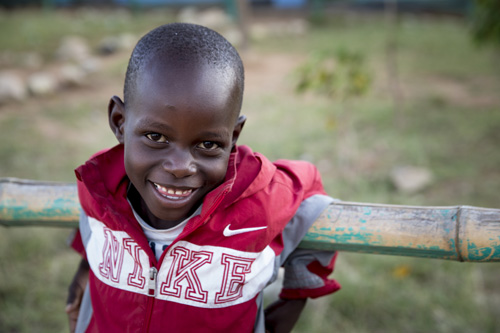 Malaria is a preventable and treatable disease transmitted by female Anopheles mosquitos carrying one of several parasites that causes the disease. Plasmodium falciparum is the parasite responsible for the vast majority of malaria infections and deaths in Africa.

Nearly half of the people in the world are at risk for malaria infection, but pregnant women and children in Africa are particularly vulnerable. In sub-Saharan Africa, malaria is the leading cause of death for children under five. The burden is heaviest in sub-Saharan Africa, where in 2020, an estimated 95% of all malaria cases and 96% of all malaria deaths occur, where children under the age of five accounted for 80% of all deaths. Infection during pregnancy, particularly among new mothers, increases the risk of maternal mortality, neonatal mortality, and low birth weight1. According to the World Health Organization, malaria deaths reached 627,000 deaths in 2020, compared to 409,000 deaths in 2019. Although progress in preventing morbidity and mortality due to malaria has fallen globally since 2010, the rate of decline has stalled and even reversed in some regions since 20142.

In addition to loss of life, malaria places an economic burden on African nations. It is estimated that malaria costs Africa US$12 billion per year in direct costs and reduces GDP growth by 1.3 percent annually3. The burden is carried mostly by poor, rural families that have less access to current prevention and treatment services.

Despite the devastation caused by malaria, the investments made by country governments and international donors are helping to protect millions of people from malaria every year.