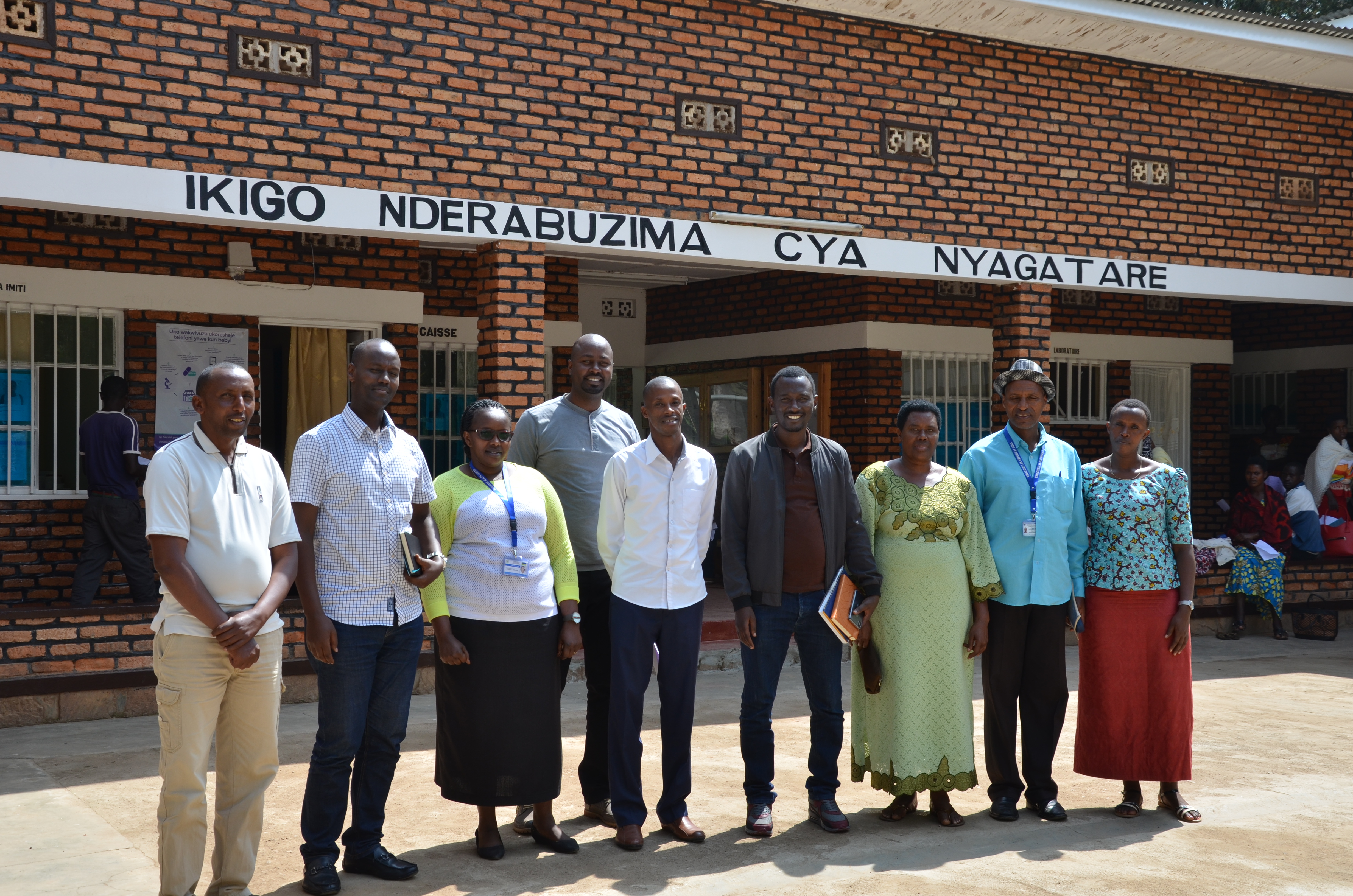 Imagine. It is coming toward the end of a stressful week, and you have finally made it home after a long day at work. You remember that today is trash day, but cannot be bothered to separate out your recycling. Saturday morning approaches and you wake to a surprise visit from your city’s mayor who noticed that you failed to recycle properly. She gently reminds you that recycling is important to the health and cleanliness of your community and hopes that you will make every effort to do your part. That is how committed Rwanda’s district officials are to protecting communities from malaria.

Since 2017, the United States President’s Malaria Initiative (PMI) VectorLink Project has worked closely with district health officials throughout Rwanda’s Eastern Province to deploy indoor residual spraying (IRS) to kill malaria-carrying mosquitoes. Mobilizing communities to gain their support and participation is essential to successfully conducting an IRS campaign to protect individuals from malaria. According to Nyagatare District’s Health Director Elia Kamanzi, mobilizing communities is the most important component of IRS.

When a district prepares for an IRS campaign, it’s all hands on deck as health officials, village leaders, and members of the community work together to ensure the community is appropriately prepared for the life-saving intervention. It is essential that everyone understands what indoor residual spraying is, how it is conducted and how to prepare one’s home properly for spray. Nyagatare District takes this mobilization effort to the next level.

“IRS doesn’t just save lives, it changes lives. When there is a political will, anything is possible. Not just possible, but easy.”- Nyagatare District Mayor David-Claudian Mushabe.

To reach the most people, district officials host mobilization campaigns during Umuganda, a nationwide day of community service that takes place the last Saturday of every month, and where every single member of the community is present. The PMI VectorLink Project establishes a comprehensive understanding and acceptance of IRS activities that village leaders pass on to their communities to ensure that every household accepts spray operators when they arrive. In the rare event that a household refuses IRS on the day of spray, it is not uncommon for district health officials – or even the mayor – to pay that household a visit. Health officials will emphasize the importance of IRS in preventing malaria and will often liaise with spray operators to reschedule a better time for spray should the head of the household be at work that day.

Not only are community leaders and health officials well versed in IRS operations,  government officials also have a working knowledge of the intervention, its importance, and its effectiveness in reducing malaria prevalence.

When asked about Nyagatare’s collaborative approach to mobilization, District Mayor David-Claudian Mushabe said, “Everyone is called and tasked in IRS mobilization – each person has a part to play. Everyone is involved down to the security guard.” Nyagatare is the largest and second most populous district in Rwanda. Located in the northern part of the country’s Eastern Province, Nyagatare borders Uganda in the North and Tanzania in the East. The district once saw nearly 65,000 cases of malaria a year. Thanks to a collaborative mobilization effort from district health officials, the Government of Rwanda, and PMI, Nyagatare had a 99% IRS acceptance rate that resulted in the protection of over 550,000 people from malaria during the most recent 2018 IRS campaign.