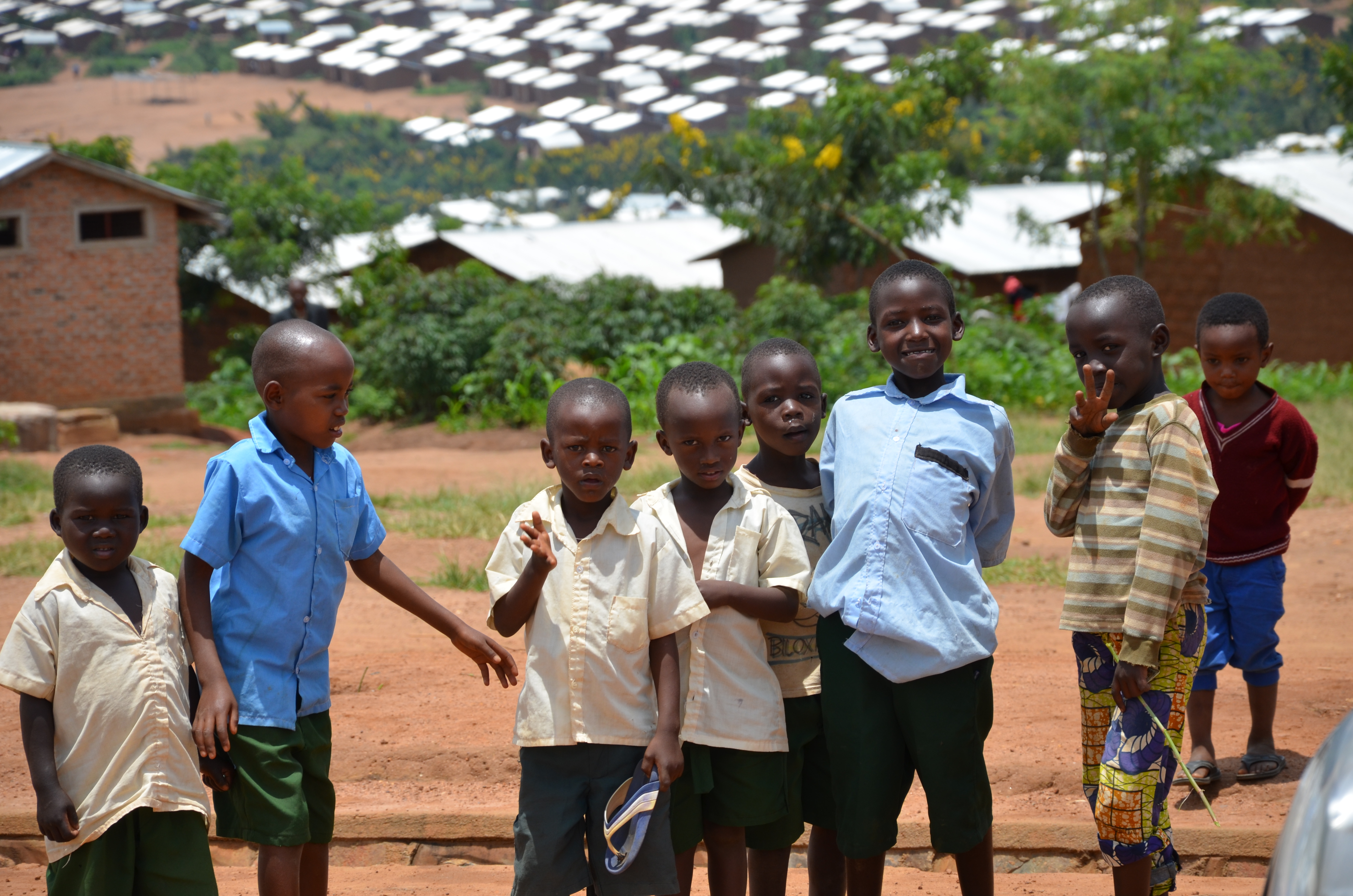 PMI VectorLink Rwanda Goes Beyond the Call to Action to Protect More People from Malaria.

Indoor residual spraying (IRS) is one of the most effective vector control interventions that kills malaria-carrying mosquitoes by spraying insecticide on walls, ceilings and other indoor resting places of those mosquitoes. Since 2006, the President’s Malaria Initiative (PMI) has protected millions of people in Africa from malaria through IRS. Though effective, IRS is also a costly and complex operation that requires rigorous planning, supervision, and monitoring to ensure its success.

Reducing the operational costs of IRS while maintaining coverage, and protecting as many people as possible from malaria is a fine balance – a balance that the PMI VectorLink team in Rwanda was able to strike in their most recent 2018 spray campaign. As a result of various cost-saving measures, the Rwanda team was able to support additional activities to further our impact in the lives of Rwandans at risk of malaria.

In a collaborative effort with the Rwandan Ministry of Health’s (MOH) Malaria and Other Parasitic Diseases Division (MOPDD), the PMI VectorLink Project was able to expand its coverage beyond Nyagatare and Kirehe Districts to also conduct a spray campaign in Rwanda’s Mahama Refugee Camp. Home to over 54,000 Burundian refugees, Mahama Camp is commonly referred to as Kirehe’s ’13th Sector’ and once contributed to 50% of the district’s malaria cases.

As a humanitarian response to thousands of Burundians fleeing violence in their country, the Mahama Refugee Camp was established in April 2015. Today over 50,000 refugees live in the camp – almost half of whom are children, who are particularly vulnerable to malaria.

“Before IRS, it was rare to pass 5 houses without coming across someone who was suffering from malaria.”

To reduce the burden of the disease at Mahama Camp, the MOPDD provided insecticide while PMI VectorLink provided technical and operational support during spray activities. By using spray operators hired and trained to spray the project’s original target districts, PMI VectorLink reduced costs from nearly $45,000 originally budgeted to spray the camp, to just $8,000. As a result, PMI VectorLink was able to protect an additional 53,325 people from malaria, including 1,328 pregnant women and 9,810 children under 5.

Cedric Niyonkuru, a 25-year-old refugee who fled his home in Burundi during his second year at university, is now living at Mahama Camp. He has seen firsthand how destructive malaria can be to a community. “Before IRS, it was rare to pass 5 houses without coming across someone who was suffering from malaria. Everyone in the family would get sick – so much so, that no one would be able to care for one another,” he said. “It was terrible. Because of this, other health complications came up. Every day people were dying.”

Since IRS has been introduced at Mahama Refugee Camp, Niyonkuru said, “the community has seen a huge reduction in malaria cases. Now it’s rare to come across anyone who suffers from the disease.”