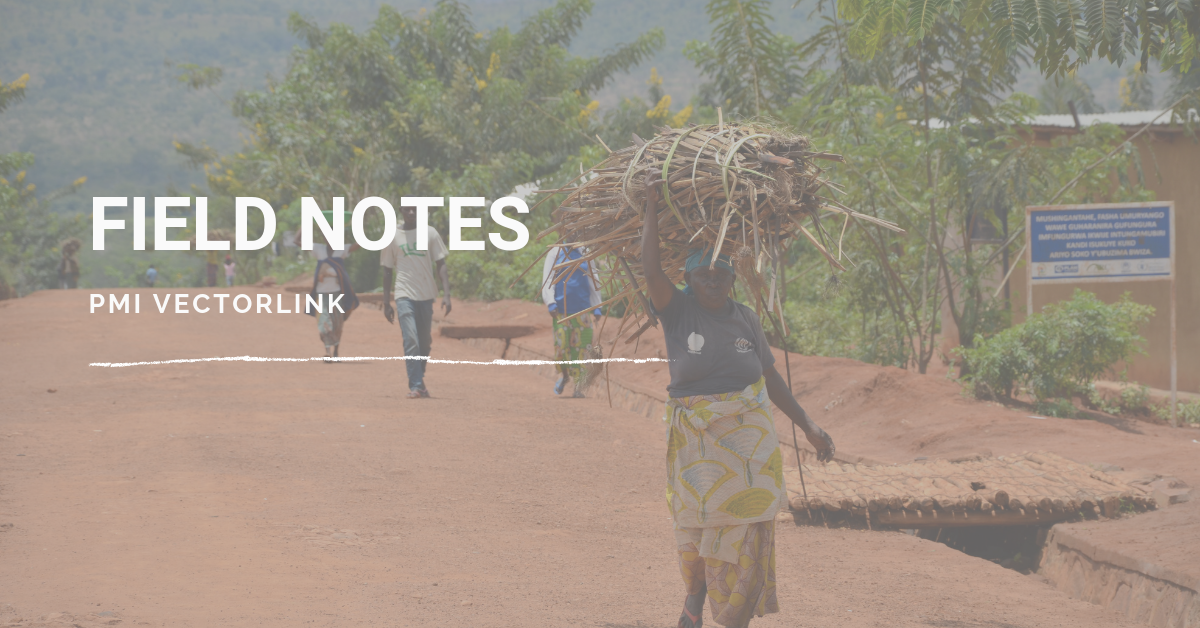 We’re rooting for VectorLink Madagascar as they cheer on three new districts in a race to become the district with the highest acceptance rate and spray coverage. VectorLink Madagascar will spray in Ihosy, Betioky South, and Ampanihy for the first time this year, and to help mobilize these communities and encourage residents to open their doors to the spray operators, the Madagascar team organized a targeted advocacy workshop at the District Headquarter level. Chief of Party, Timothee Gandaho, took this as an opportunity to announce the “Best District” competition to motivate each district to exceed 95% IRS coverage. The rules of the competition are simple, the district with the highest spray coverage at the end of the campaign wins!

Following last year’s IRS campaign, the VectorLink Madagascar team organized a feedback workshop with representatives from each of the 5 spray districts to discuss the results of the previous campaign. It was when the team presented the final spray coverage results that district representatives felt very proud of their work – especially if they came out to be the district with the highest coverage. Using the competitive spirit between them, COP Timothee Gandaho decided to up the stakes with a friendly competition. This year, all five districts: the three new contenders and the two returning districts, Tuléar II and Sakaraha (who’s coverage rate last year was respectively 89.5% and 96.4%), will compete from November 4th to November 30th to reach the highest spray coverage.

With their eyes on the prize, members from Ihosy District’s medical inspector’s office, the press, district mayors, and village chiefs all attended the advocacy workshop where they developed an action plan to ensure that Ihosy district will be crowned “The Best District” in 2019. The Medical Inspector says “Ihosy District will be the best this year, and they will show the higher authorities that they can meet their goals to encourage authorities and donors to continue to support IRS in the region.”

Good luck to all and may the best team win! 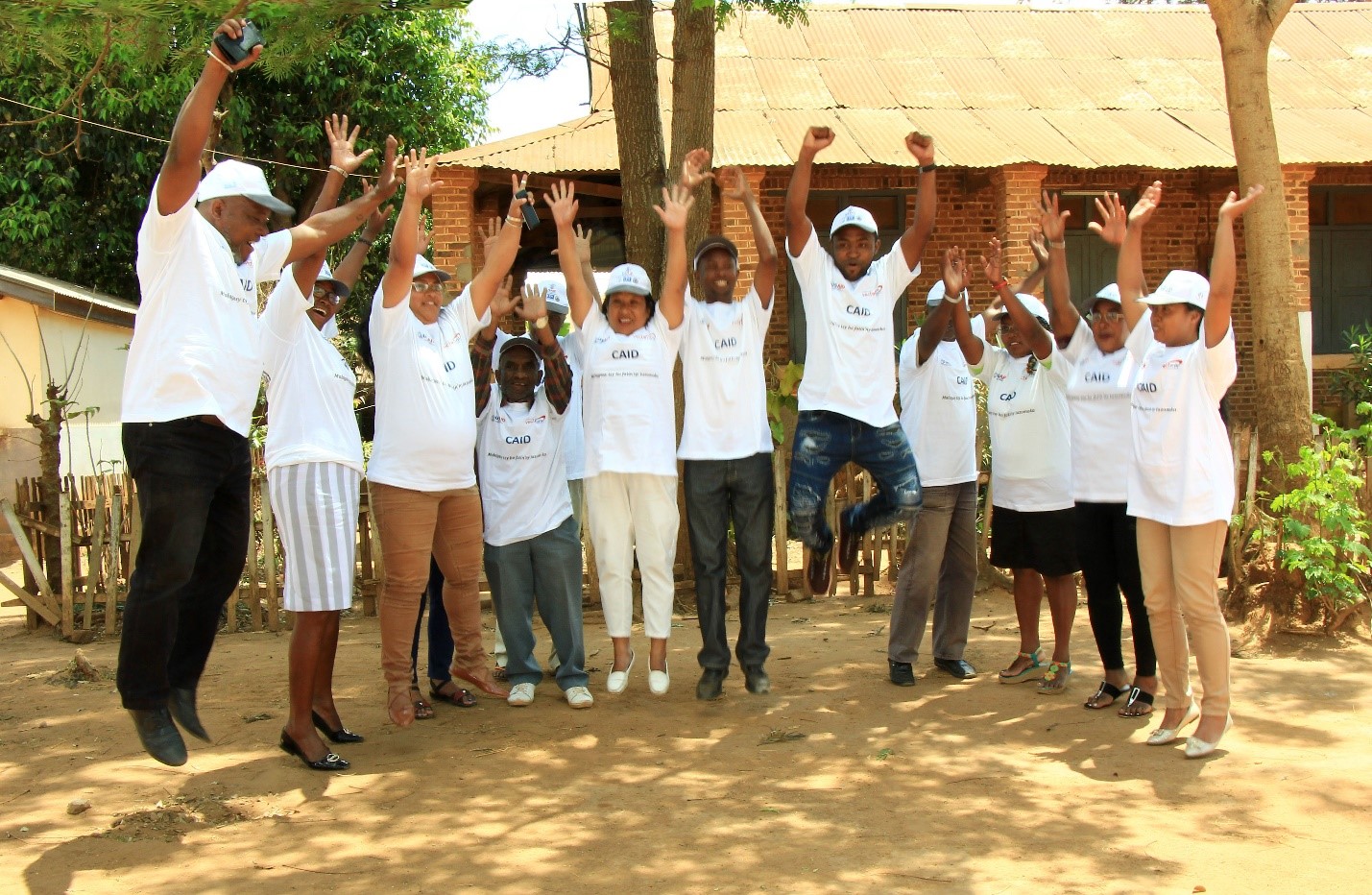