Insecticide resistance is a growing challenge for malaria control programs around the world. Insecticide-treated nets (ITNs) have been very impactful and are believed to be responsible for almost 70 percent of malaria cases averted in Africa since 2001[1]. But widespread use of a single class of insecticides on ITNs called pyrethroids has resulted in mosquito populations that are exhibiting varying levels of resistance. Pyrethroid-treated ITNs still protect individuals who sleep under them by creating a physical barrier, but as pyrethroids become less effective at repelling and killing mosquitoes, there may be a rise in malaria cases.

New types of ITNs, like Interceptor G2 (IG2) nets, use a different insecticide called chlorfenapyr that is still effective against pyrethroid-resistant mosquito populations. 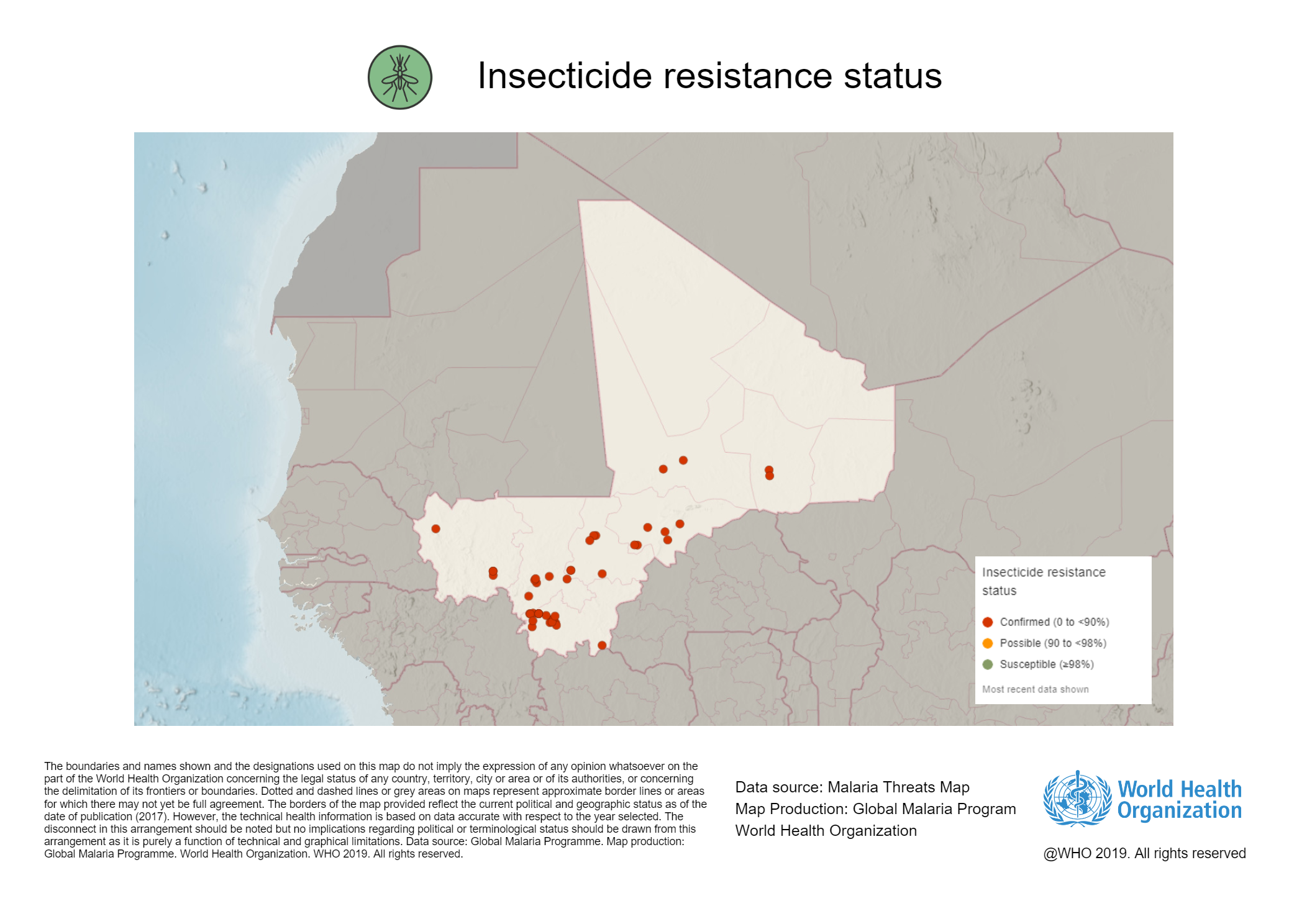 In 2020, Mali’s National Malaria Control Programme (NMCP) received 900,000 new IG2 ITNs as part of the country’s effort to address widespread high-intensity pyrethroid resistance throughout the country. Because this allocation of ITNs could not cover the entire country, the NMCP needed to decide where to distribute them to have the greatest impact.

First, the NMCP wanted to look at the regions with the highest malaria burden. Within those regions, they wanted to assess which districts had a high burden and could also be completely covered by the incoming IG2 nets. To support a future evaluation of these new nets, the NMCP was also interested in finding districts with ongoing entomological data collection. Finally, choosing districts close to the Burkina Faso border would provide an opportunity to compare evaluation results with results from a similar evaluation in Burkina Faso.

To help consider these different factors, the NMCP worked with the PMI VectorLink Project to develop data visualizations to support this decision-making process.

From data to decision 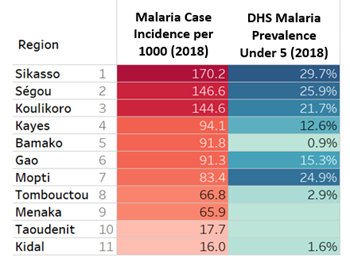 Figure 1: An example of a simple data visualization based on HMIS and DHS data.

To further refine which districts within the Sikasso region would receive the new ITNs, the next step was to build upon the incidence and prevalence data visualization by adding the projected number of ITNs required at the district level and mapping the location of entomological data collection sites. 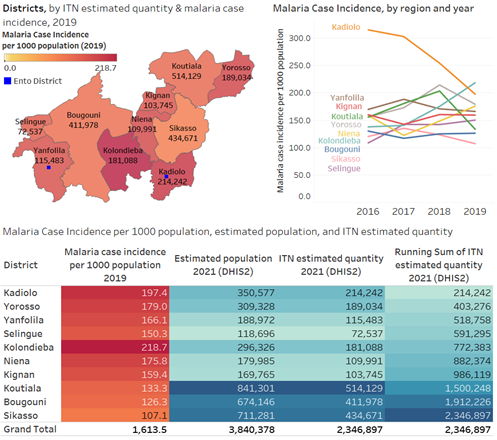 Figure 2. This dashboard demonstrates how decision-makers in Mali can use data to evaluate different net distribution options. Reorder the table to see how many nets are needed based on which districts you prioritize.

This interactive dashboard allows users to change the order of districts to recalculate the cumulative number of ITNs required, as a running sum of the estimated ITN quantity. Using this tool, the NMCP selected four districts to receive new IG2 ITNs:

With this selection, the NMCP reserved 300,000 nets to distribute in these districts to sustain coverage with IG2 ITNs through continuous health facility distribution channels in the coming two years.

Planning for the future

The NMCP found great utility in these new data visualizations. The NMCP used these dashboards to create a shared understanding between the program, implementing partners, and donors of the priority districts. They were also helpful for NMCP staff to quickly see the location of entomological monitoring activities and other key information about the burden of malaria.

Over the next two years, the NMCP will work with PMI VectorLink to conduct an evaluation of the impact of IG2 ITNs. As these ITNs become more widely used, PMI VectorLink will help monitor malaria incidence in districts using IG2 ITNs and use this data to help inform the potential expansion of these ITNs to additional districts and regions.