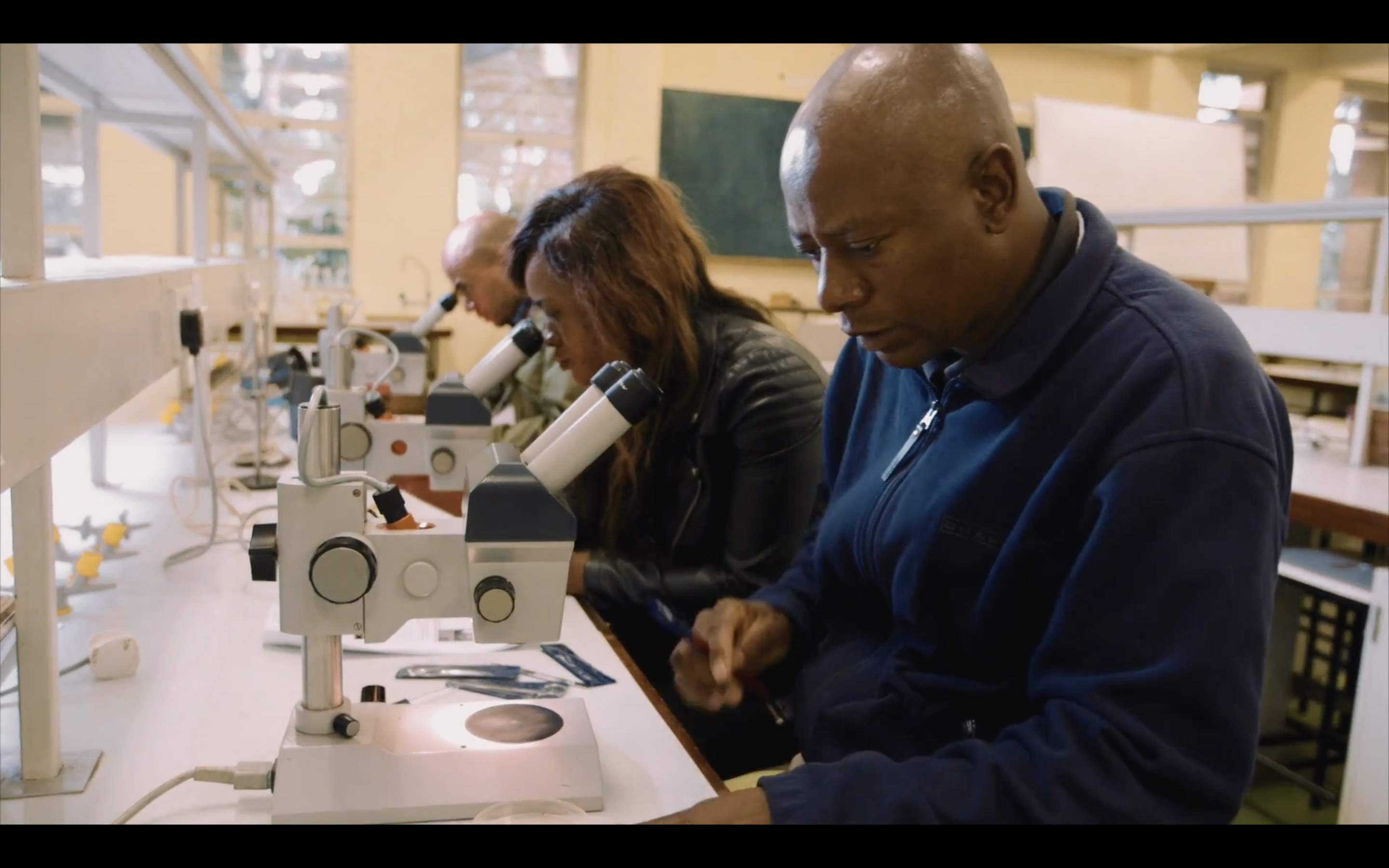 Since the launch of the U.S. President’s Malaria Initiative (PMI) in 2006, malaria control interventions across sub-Saharan Africa have scaled up dramatically, resulting in a significant decline in malaria burden. From 2010 to 2017, the number of people who died from malaria went down from 607,000 to 435,000 (WHO World Malaria Report, 2018).

Much of this progress can be attributed to the scale-up of vector control interventions like insecticide-treated nets (ITNs) and indoor residual spraying (IRS); two key components of the global malaria control strategy supported by the PMI VectorLink Project.

However, mosquitoes’ growing resistance to insecticides threatens further progress and could potentially reverse the gains made in malaria control recorded in the last decade.

As a step towards addressing the issue, PMI VectorLink implements a comprehensive insecticide resistance monitoring program across sub-Saharan Africa to understand the problem and guide vector control programming. Accordingly, insecticide resistance surveillance of the primary carriers of malaria; specifically Anopheles gambiae s.l. and An. funestus s.l. is part of PMI VectorLink’s vector control efforts in Africa. Data in each project country is systematically collected to account for the different types of malaria-carrying mosquito, a country’s insecticide use practices, and vector control interventions. In most cases, all classes of insecticides, including those approved by WHO, have been continuously monitored.

Given that mosquitoes have become resistant to pyrethroids (the insecticides used in standard ITNs) in some areas, the project performs further tests to understand the level of resistance and its potential impact on the effectiveness of ITNs and IRS being implemented.  The malaria-carrying mosquitoes are tested to higher concentrations of the most common pyrethroids used in bed nets. Tests are also regularly performed to understand the type of resistance involved. One such test involves exposing mosquitoes to a synergist that does not have insecticidal properties itself, but when combined with insecticides of a particular class, considerably enhances the insecticides potency. This test determines whether the combination of synergist and insecticide is potent enough to kill the otherwise resistant mosquito. The potential for new tools that include a synergist and an insecticide can significantly help in managing insecticide resistance.

PMI VectorLink strives to stay ahead of the curve by working with global organizations and the private sector to test new insecticide and synergist products like clothianidin and chlorfenapyr. PMI VectorLink has not only developed and shared protocols for field testing these new insecticides but has also produced a significant amount of data that now informs decisions on insecticide resistance management.