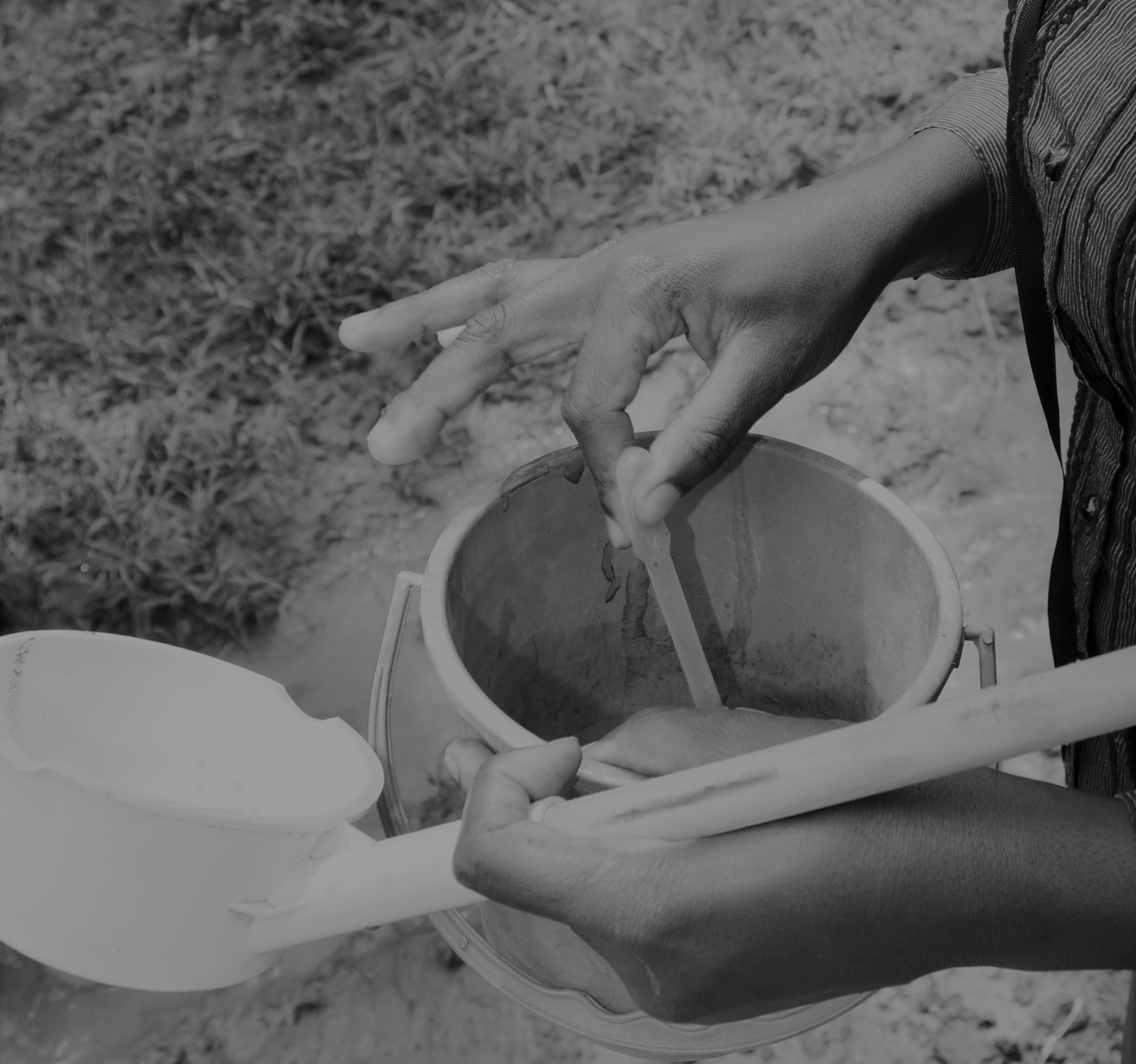 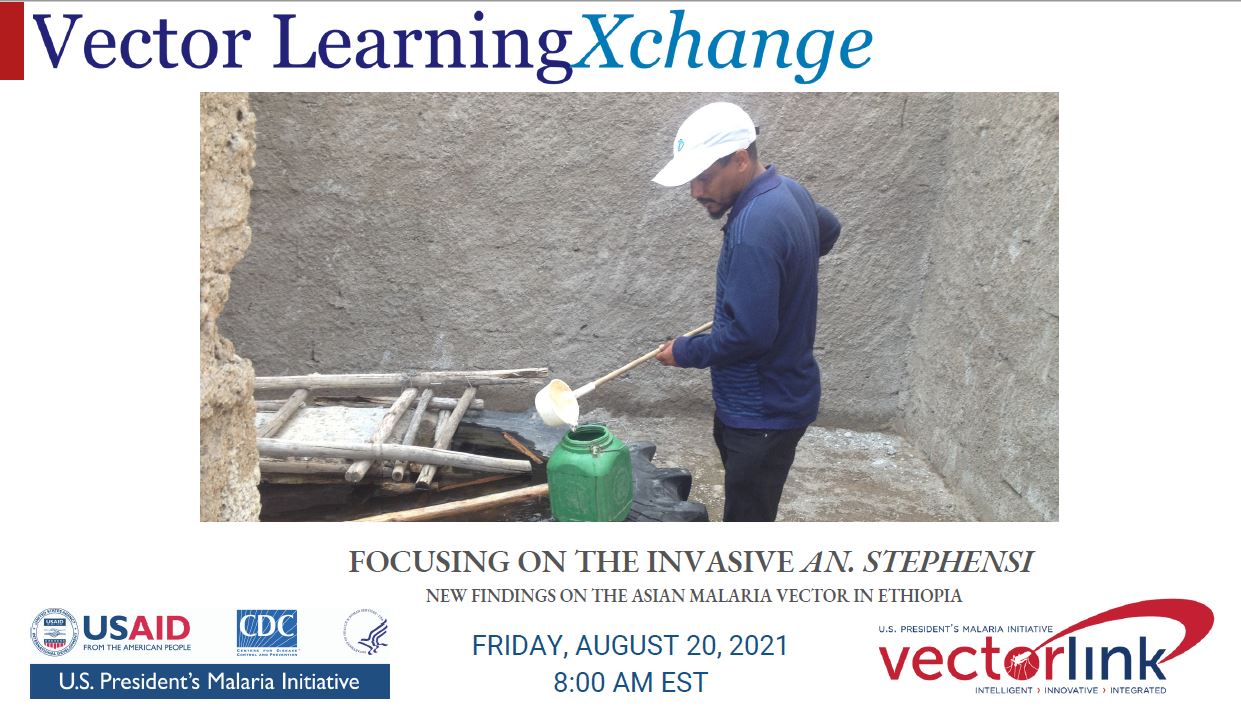 WORLD MOSQUITO DAY: FOCUSING ON THE INVASIVE AN. STEPHENSI IN ETHIOPIA

An Asian malaria vector is invading Ethiopia and other parts of sub-Saharan Africa. If this invasive vector continues to spread, large parts of Ethiopia could see dramatic increases in incidence of malaria.
Lives are at stake. Where do we go from here?

The U.S. President’s Malaria Initiative VectorLink Project’s Senior Entomologist Aklilu Seyoum will host a compelling discussion with leading entomologists as they share their latest research on the An. stephensi mosquito and what it means for those most vulnerable to malaria in Ethiopia.

This is an open webinar. Please share the link with partners and vector control stakeholders. 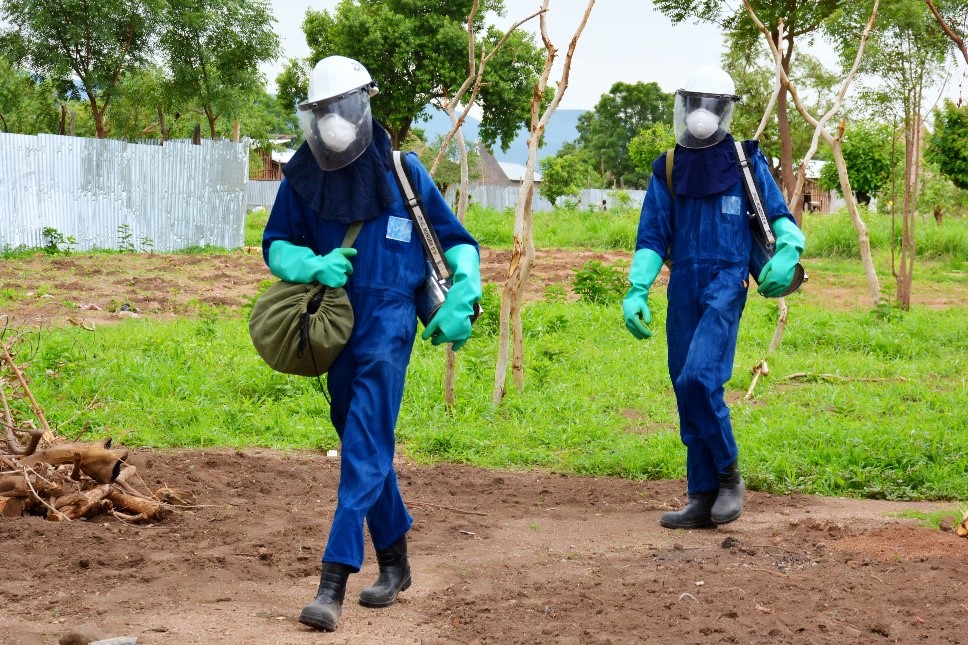 In 2017, more than 1.5 million cases of malaria were reported in Ethiopia with an additional 1 million cases estimated to have occurred, according to the World Health Organization World Malaria Report 2019. Although Ethiopia’s malaria incidence is significantly lower than much of sub-Saharan Africa, the country’s government is committed to further reducing the risks of infection. To protect its population from this deadly disease, the Government of Ethiopia (GOE) conducts indoor residual spraying (IRS), one of the most-effective strategies proven to reduce the burden of malaria and envisaged to eliminate the disease by 2030.

Ethiopia’s NMCP also implements IRS in hundreds of other districts without PMI support. The FMOH reports that more than 5 million structures are sprayed and more than 15 million people are protected every year under the national IRS program. In 2019, PMI continued its technical support to 60 additional districts the GOE sprays while also extending its reach to share IRS best practices to five additional regions of the country, including Amhara, Afar, Somali, Tigray and Southern Nations, Nationalities, and People’s Region (SNNPR). 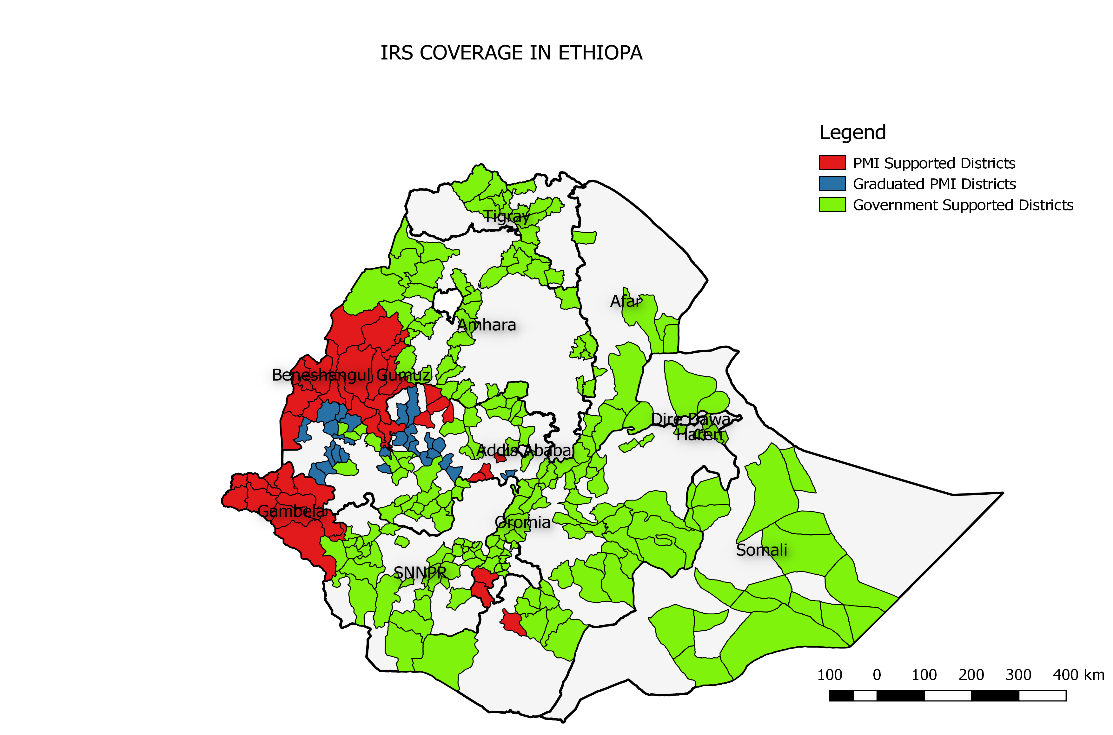 In 2018, VectorLink Ethiopia, in collaboration with the NMCP, observed that the RHBs) had insufficient capacity to carry out IRS while ensuring adherence to PMI best practices. The team identified challenges around spray quality and environmental and safety compliance (EC) in non-PMI-supported districts, primarily due to a shortage of skilled personnel and inadequate operational budget at the district level.

To increase the GOE’s ability to implement safe and effective IRS on its own, the PMI VectorLink Project held a five-day training in November 2019 for 129 participants from the five additional regions. The training introduced participants to basic IRS techniques and EC procedures to ensure PMI Best Management Practices are followed. Previously, for example, participants from non-PMI districts were reported to lack the knowledge and skills around formal rinsing procedures in IRS. Such procedures protect both the spray operators and the environment from exposure to the insecticide. During the training, the participants also learned how to construct a cost-effective and permanent soak pit that allows operations to meet EC standards. The two constructed soak pits acted as model soak pits in the training and will be used as centers of excellence during future trainings. In addition, the concept of field simulation was introduced and participants took part in homeowner preparation in the field.

NMCP Team Leader Mebrahtom Haile Zeweli described the training as a ‘game changer’ as it was going to ensure quality IRS is implemented in non-PMI-supported districts. The NMCP Team Leader was optimistic that the participants will use all the techniques learned to implement safe and quality IRS in their respective districts. Mebrahtom also asked the project to extend this training to more districts as it was key to ensuring safe and effective IRS as well as the sustainability of IRS since it is implemented at the district level.

Abebech Asres, a training participant and the Malaria Focal Point Person from Amhara Region, South Gondar Zone, said that the skills and knowledge acquired on soak pit construction and rinsing procedures will be used to implement safe IRS by protecting IRS actors, residents and the environment from contamination.